CGI should not live on screen after death 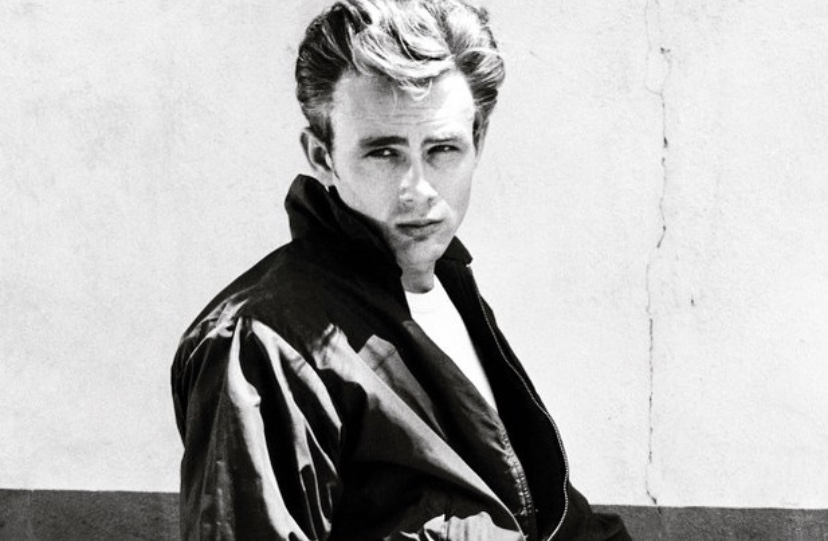 James Dean, who died in 1955, will be back on the big-screen in "Finding Jack". This movie will use CGI to create a version of Dean, decades after his death.

“If a man can bridge the gap between life and death, if he can live on after he’s dead, then maybe he was a great man.” In the words of James Byron Dean, he is a prime example of a great man. He is not only an acting legend but also remembered as a cultural icon for perfecting the typical rebellious teen in society. Although Dean unfortunately lived a short acting career due to a car accident that took his life at only age 24, his face is returning to the big screen very soon in a new form: Computer-Generated Imagery (CGI).

On Veterans day 2020, a Vietnam-era acting drama called “Finding Jack”, will be released and features a CGI created version of James Dean as a secondary lead role. Directors Anton Ernst and Tati Golykh searched for the perfect actor to play the role, however, ultimately decided on Dean. According to a Nov. 2019 Hollywood reporter article, although the film will be live action, his performance will be constructed via “full body” CGI that uses actual footage and photos, and another actor will be voice him.

The directors do have permission by Dean’s family to use his image in the making of this film, however, in the concept as a whole, it is disrespectful to James Dean himself to use technology to create a performance with his face and name. Dean took his profession seriously and using CGI to portray him in this role, especially since he is deceased and his personal permission is not giver, is unethical.

Dean only starred in three movies during his career, however, all three of them blew up and are classics up till today. He was known for putting his all into his roles and truly immersing himself into the character he was playing. He was a troubled soul and is recognized as an icon of teenage disillusionment and social estrangement, especially regarding his second and most popular film “Rebel Without a Cause”.

Dean is responsible for the rebellious way american teenagers are thought of today; he was the start of not only Hollywood portraying teenagers this way but them also being represented in a somewhat realistic manner. While playing Jim Stark in “Rebel Without a Cause”, he perfectly emulates the feelings and conflicts of an adolescent. Stark is a troubled high schooler who’s parents are constantly moving them around due to the troubles he tends to cause everywhere he goes. Throughout the film, director Nicholas Ray makes clear exactly why Stark seems to struggle to make friends and “fit in”, as he needs his father to stand up for him and be the man he always wished he could look up to.

On the exterior, he epitomized being cool with his all-american look including a red harrington, a cuffed white tee and a cigarette dangling from his bottom lip, though on the interior, he emits a deeper level of confusion and inner frustration in his teen angst.

Dean is lookup up to by many, especially teenagers who can relate to his work and look at him as an idol. He created the name he has for himself through his spectacular performances and interesting life story. He chose his roles carefully, making sure he was able to accurately embody the character the way he was supposed to be depicted. Using CGI to bring Dean’s face to the screen is disrespectful to Dean and his profession and can not live up to any of his other performances simply because it is not him– not his voice, his movements and mannerisms, his nuances or actions the way he thinks they should happen for that character.

Deans acting style is often compared to Marlon Brando’s in the sense that they both didn’t necessarily act but rather submerged themselves in the character and played the character the way they thought he would do things–performing each rehearsal of a scene in a different way, a technique referred to as method acting. CGI essentially eliminates the use of method acting in this case because Dean cannot perform the character Rogan in “Finding Jack” they way he thinks Jack is.

The recent announcement of Dean’s casting has caused uproar throughout social media and many actors have spoken out on how they feel about it. “This is awful. Maybe we can get a computer to paint us a new Picasso. Or write a couple new John Lennon tunes. The complete lack of understanding here is shameful” actor Chris Evans said.

CGI can be very useful when it comes to live action films and has previously been used to create impeccable works such as “Avatar”, “The Matrix” and “Tron”. When used appropriately, it can bring characters to life and take the film to the next level.

James Dean is an incredible actor who has had inimitable performances that are well respected and classics in cinema. He put his all into his work and using CGI to recreate him will never compare to any of his performances and is not truly a James Dean film simply because he is not in it– not able to put his signature touch on his work. It is disrespectful to him to suggest CGI could emulate the original performances he always offered in his works. He was not only an acting legend, but also an influential icon who changed the teenage name.