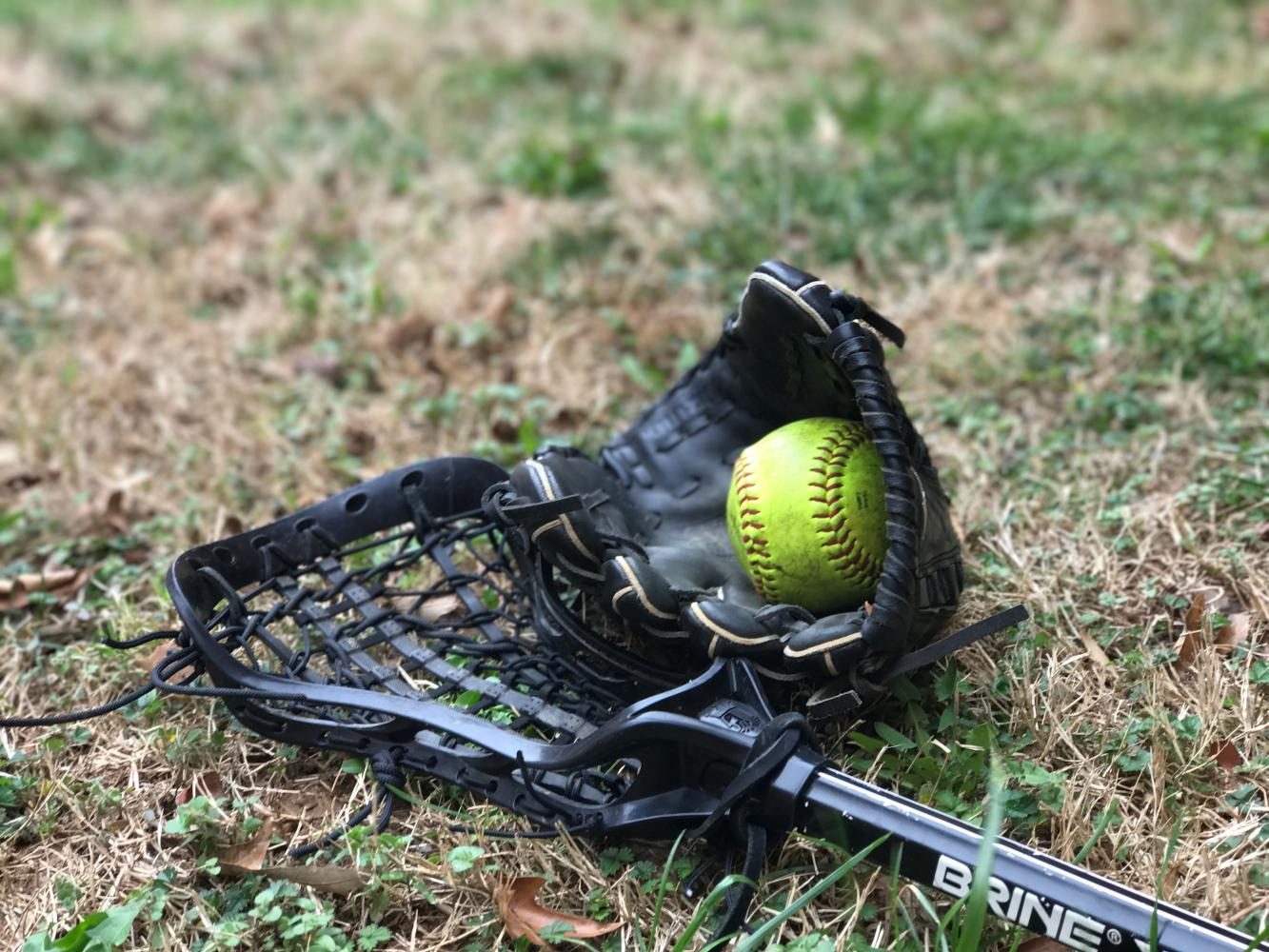 On Feb. 15 superintendent Jack Smith advised that students should not be charged for athletic fees.

The Montgomery County Board of Education requires middle or high school students to pay an Extracurricular Activity (ECA) fee in order to participate in extracurricular activities. This includes sports and other clubs. The fee is $36.50, however there is a reduced fee of $15 for those who have issues affording the regular fee.

“As part of the Board of Education’s recommended operating budget for fiscal year 2018 [school year 2017 – 2018] they have recommended eliminating extracurricular activity fees,” Director,

Department of Public Information and Web Services Derek Turner said. “They believe this will remove a barrier to participation in extracurricular activities.”

This rule will be implemented July 1, 2017. The Board of Education’s recommended operating budget for fiscal year 2018 has a decrease in revenue by 691,000 dollars which reflects the funds they typically receive as part of the extracurricular activity fees.

“It has become a necessary evil since its implementation,” Athletic Director Jesse Smith said. “It helps to offset the growing costs of running athletic programs but it comes at the expense of the students and their families. I think it would be great for athletes, coaches, and families to not have to worry about this fee. Even though it is a small fee, it can pose a challenge for some families.”

The fee generates funds to cover costs for equipment, to pay coaches and many other necessary things to facilitate athletics programs. Students who pay the fee are entitled to participate in one or more programs during the year.

“I think the fee is necessary for the most part, so the school can afford necessary equipment,” sophomore Emily Feigen said. “However there is a waiver to excuse someone who can’t pay the fee, which I think is more important than the fee itself because nobody should be denied the ability to play a sport for financial reasons.”

This rule doesn’t apply to club sports like crew and frisbee because club sports are not officially part of CHS athletics.

According to Turner, the rule has already been made as part of the recommended operating budget that is proposed by the superintendent and adopted by the Board of Education.

Removing these fees will hopefully remove the financial barrier to participating in extracurricular activities and help increase participation in these activities by making them more affordable and accessible to all students.

“I feel like not paying the fee will not effect me personally very much,” freshman Leah Rubino said. “It will make it easier on some people that have trouble affording it, but will also affect the quality gear and supplies sports teams get.”

The main concern with implementing this rule is how schools will be able to pay for their needed equipment, supplies and other important costs.

“I think it’s very possible that it has an effect on athletic programs around the county,” Smith said. “If the county can’t provide that lost income to the athletic programs, then we could see a lot of schools lose necessary funds needed to operate properly.”