The MVA removes parallel parking from the driver’s license test 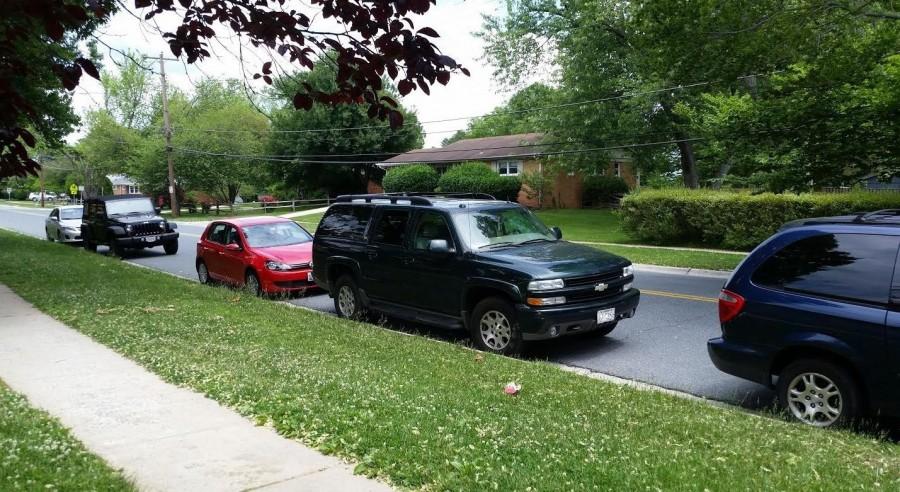 The MVA has removed parallel parking from the license test which many students have spent a lot of time practicing for.

Maryland’s Department of Motor Vehicles (DMV) will no longer require parallel parking on its driver’s license test, a move that took effect May 20.

This change alters the whole course of preparation for driver’s license tests at the Motor Vehicle Administration (MVA). Drivers now only have to worry about the reverse two-point turnabout and the road course as they attempt to obtain their license.

According to a May 20 Washington Post article, MVA spokesman Buel Young stated that the removal of parallel parking is a matter of redundancy as the reverse two-point turnabout on the test involves the same skills at the wheel.

Students often spend a great deal of time with instructors or parents preparing for parallel parking, as hitting a cone while attempting it during the test results in an automatic failure.

“I was quite pleased because now, rather than practicing a specific skill for hours on end that mainly goes unused in this area, I can focus on other aspects of my driving,” junior Alex Chen said.

However, not all students are supportive of the new measure.

“I don’t think it was a good decision because parallel parking is still an important skill that all drivers should be able to do,” junior Kevin Wang said. “Practicing parallel parking definitely helps people with other driving skills like reversing and using the mirrors.”

Although it is removed from the test, parallel parking is still utilized throughout the world, especially in cities with cramped parking space.

“I’ll still practice it in case I need it, but now I don’t have to be perturbed about that aspect of the test,” Chen said.