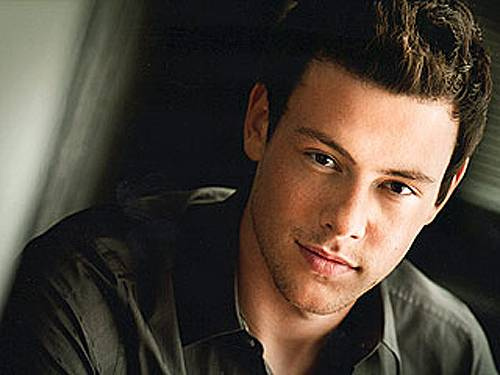 Canadian actor Cory Monteith, best known for playing Finn on the Fox series Glee, died in Vancouver on July 13.  He was 31.

According to the Huffington Post, Monteith was found dead at the Fairmount Pacific Rim hotel in Vancouver, where police believe that Monteith was alone at the time of his death and that there was no foul play involved with his death.

He checked into the hotel on July 6, and was supposed to check out July 13, the day of his death.  When paramedics responded to a 911 call for Monteith, he was already dead and they declared him dead at the scene.

According to People’s website, Monteith checked himself into rehabilitation earlier this year for substance abuse and was released in April.  He was still dating Glee co-star Lea Michele when he died, and she had supported him through his substance abuse problem and his rehab.  He was found dead when hotel staff went to check on him after he missed his checkout time at noon on Saturday.

CHS students are astonished and devastated to see the Glee star die.  Junior Jaclyn Shin, along with other Glee and Monteith fans, cannot believe he is gone and thinks he is dead too soon.

“I was so shocked when I found out about his death,” Shin said. I still can’t believe it. He was so young and still had so much potential. My thoughts go out to all of his loved ones.”

More details will come out with the autopsy and police investigation, and it is unknown what will happen with Monteith’s character on Glee.  Overdose is a suggested cause of death right now, but there is no official confirmation on that information.