Ban on women in combat lifted 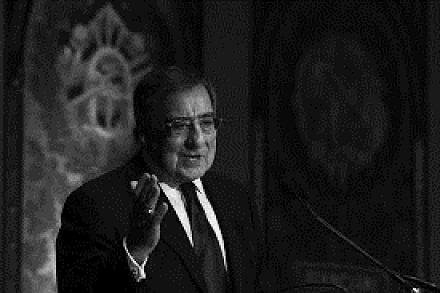 By Emily Raab and Maher Kanwal

Defense Secretary Leon Panetta is lifting the ban on women from combat roles in the U.S. military.

According to a Feb. 3 USA Today article, the new order could open up 230,000 jobs to women in all branches of the military. Women have performed roles such as radio operators, medics, and tank mechanics, but the ban had excluded women from 20 percent of the jobs in the military.

This gives an opportunity for women to advance in the armed forces and receive fairer wages and benefits.

According to a Jan. 24 Wall Street Journal article, allowing women in combat roles has been the biggest policy change since the ban on gay service was lifted in 2011.

According to the USA Today article, military services will create a plan by May 15 to finish the development of incorporating women into combat roles by 2016.