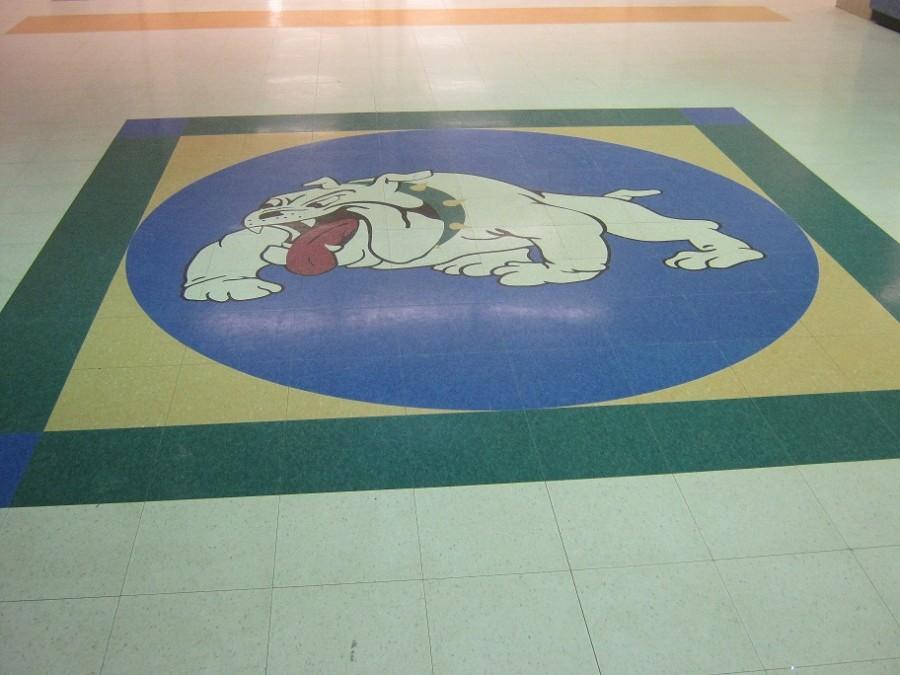 Maryland public schools, for the fifth consecutive year, remain the highest ranked in the nation, according to a national report released Jan.10.

According to Education Weekly, the nation’s leading education publication, the state received an 87.5 B-plus grade with Massachusetts only 3.4 points behind.

The majority of the nation’s states fell in the C range with an average of 76.9.

Ranking is based on a state’s education policies, student performance, school finances and up to 100 other distinct indicators.

“Education Week‘s analysis of our work illuminates many positives, but we also know where we need to improve,” State Superintendent Lillian Lowery said in a Jan. 10 statement. “We’ll use this and other information, to help make certain we have better classrooms for every student.”