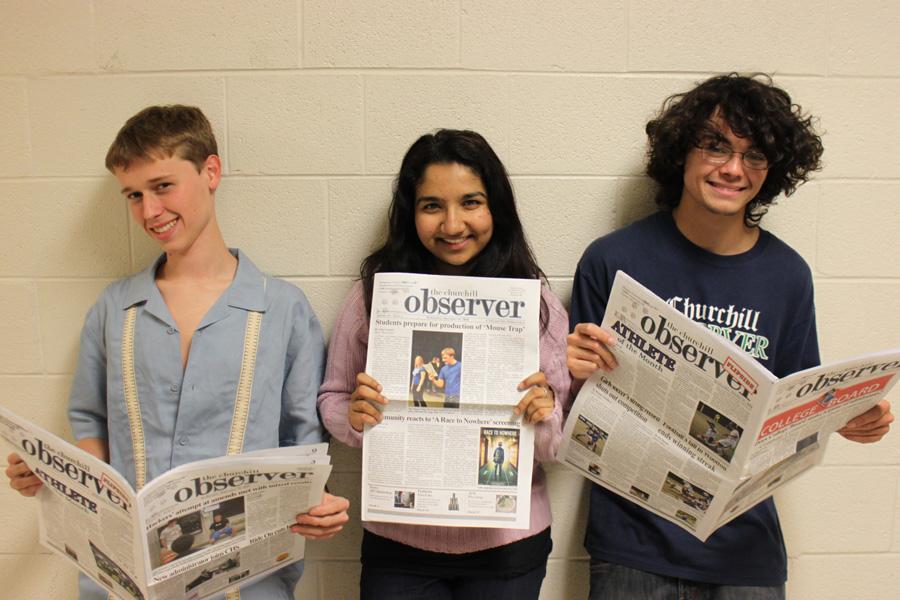 The All American is the highest rating that the NSPA gives to a publication. To receive this ranking, the Observer needed to earn a total of 3,200 points or more, along with at least four marks of distinction.

In addition to earning 4,038 points, the Observer received four marks of distinction for leadership, coverage and content, layout and design and photos, arts and graphics.