Roles are reversed as Sadie Hawkins comes to CHS 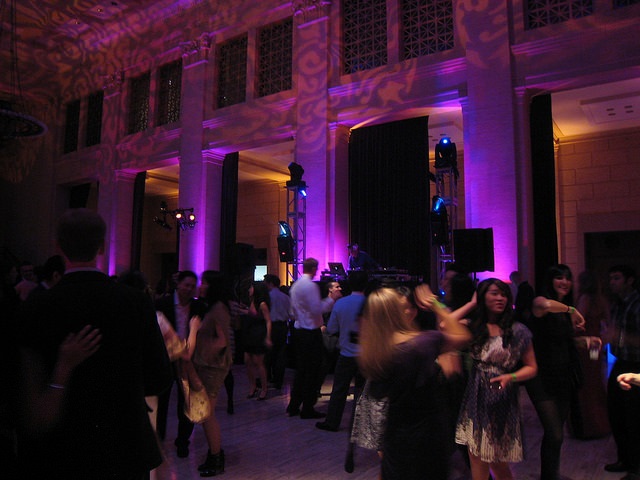 The Sadie Hawkins dance comes back to CHS after a 4 year delay.

A high school dance that takes a twist with girls asking guys has been approved to come back to CHS in Feb.

“The Sadie Hawkins dance is a very important event for Churchill because it is one of the few dances that students get to attend throughout the year,” senior Austin Yang said.

Anxious describes the emotions of every guy asking a girl to a dance but the places have switched as girls will now face a similar situation.

“Yeah I am planning on attending because all my friends and I are going but, I’m probably not going to ask anyone but maybe as friends,” freshman Jessica Reicin said.

The event only happens so often for students at CHS, as the dance has an occurrence of every 4 years. This time period gives each student a chance to attend the Hawkins dance once throughout their high school career.

“It seems like a fun event and I might ask someone depending on what my friends plan on doing,” junior Chloe Myers said.

Although the dance is new to all the students at CHS, the attendance could be a potential issue as people might doubt the dance and it may not receive as much attendance as the homecoming dance.

“As for any friends going, I haven’t talked to anyone about it. Nobody is too hyped about it at least, not anywhere close to the excitement as there was for hoco,” sophomore Jack Kidney said.

According to lil-abner.com, this dance was made to present an empowering opportunity for women to ask men to a dance before the feminist movement gained prominence. This event that lasted decades has influenced the number of women who are taking initiative in inviting the man of their choice to a dance.

“I am very familiar with the dance and know also that many schools in California participate in this dance at their schools as well,” Yang said.

According to seniors’ Jason Shefferman and Yang, they both have an interest in going to the Hawkins dance even if not asked by a girl student. They believe that the overall event should be very fun and let students have a fun school related event without the stress of school.

“Overall I think the Hawkins dance is something new to our school which will promote a lot of students to attend the event,” Myers said.