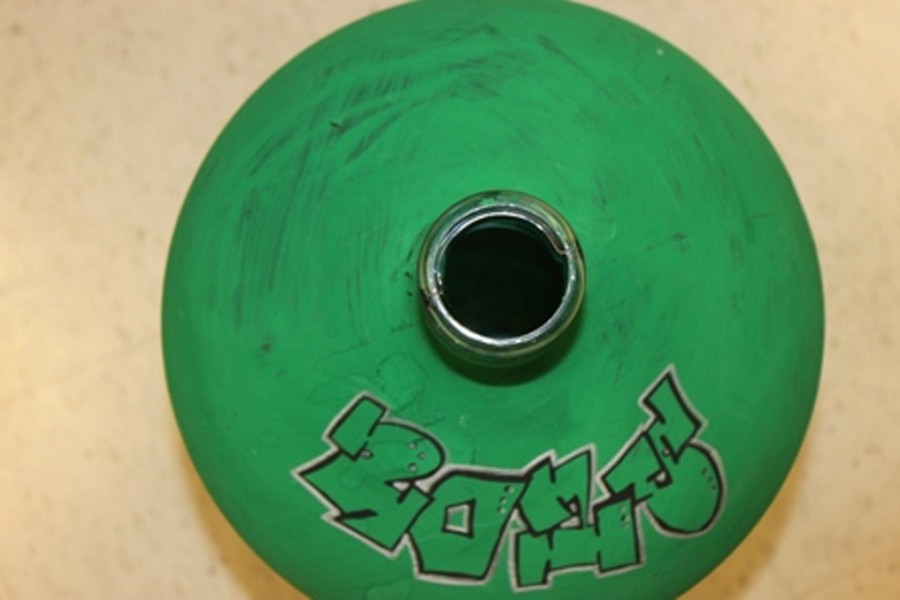 SGA officers walking around with big painted jugs asking for money can only mean one thing–the annual coin war has started at CHS. In an epic battle between the classes, each grade competes to raise the most money before the time runs out at the end of homecoming week.

The class that wins the coin war gets half of the total profits from all grades combined, and the other half is donated to the Leukemia and Lymphoma society. This year’s war does not have to be just coins, students can bring in cash to donate as well.

This year’s junior class of 2015 is the reigning champions, after coming from behind to win handily because of significant donations on the last day. The class donated an extra 1,000 dollars from its half of the profits to charity.

“This year there is no strategy,” Lee said. “We are just trying to get people to come out and support us by giving money.”

For each class, officers can be spotted throughout the day asking for spare change with big painted water jugs, but the effort does not stop there. Both the freshmen and sophomore classes have been advertising on social media to encourage their classmates to participate.

“Our goal is to raise money for the Leukemia and Lymphoma Society as best we can,” freshman class president Ben Birnbach said. “Winning coin wars would be a great bonus.”