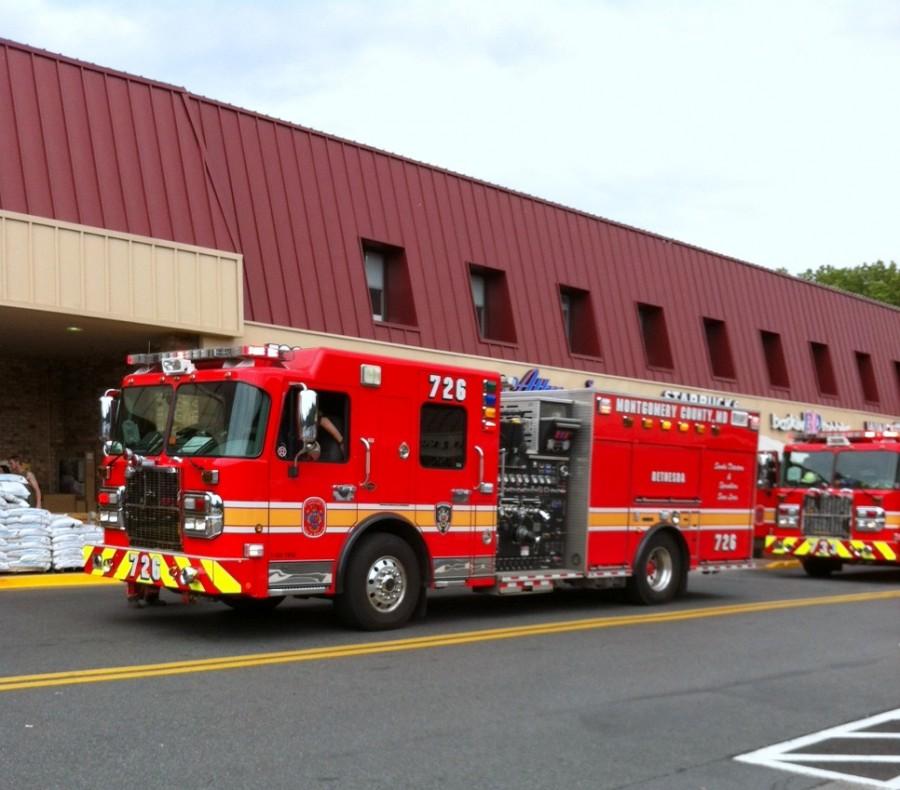 At the Cabin John Shopping Center, a woman was hit by a car in front of Giant June 2 around 2 p.m.

The woman was rushed to the hospital and was in critical condition, but died later on. Upon getting hit, she was struck in the chest and her arm got caught in the vehicle. The woman wasn’t breathing and police used CPR in an attempt to revive her.

According to Montgomery County Police Officer J.E. Gotard, a car was pulling out of the parking lot and wasn’t paying attention. The car then hit the woman while she was crossing the crosswalk.

Both the person driving the car and the victim were not identified.