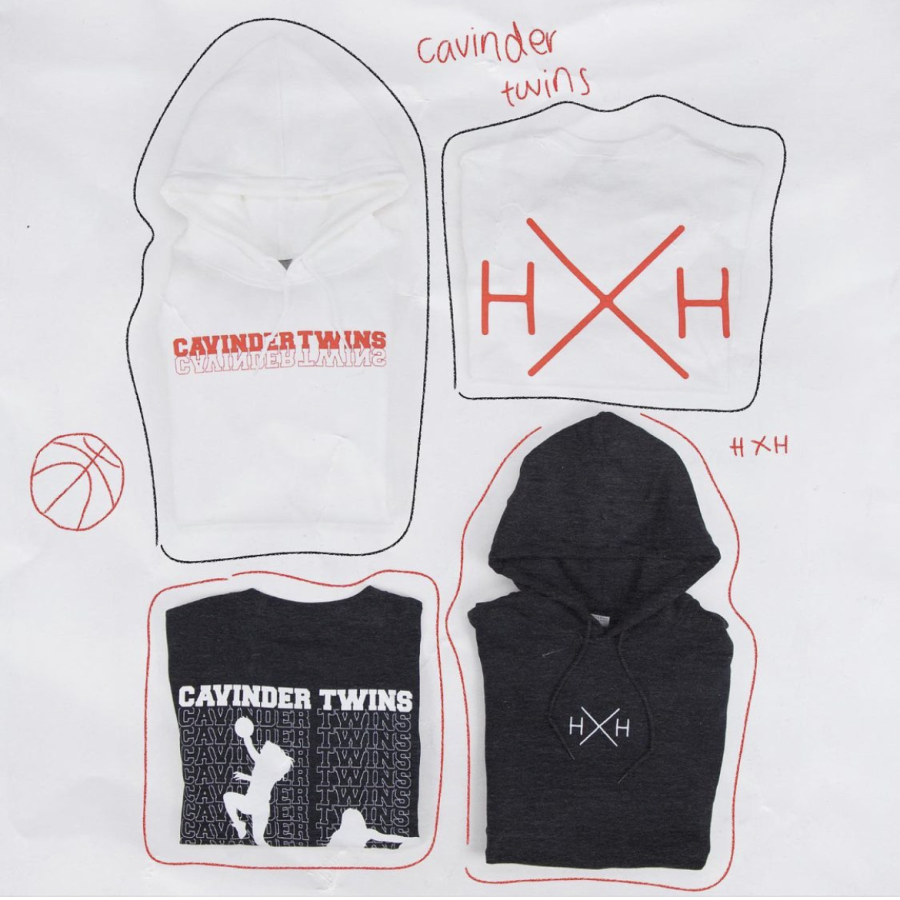 Since NIL deals have been legalized, athletes Haley and Hanna Cavinder have partnered with clothing companies to produce merchandise.

The average 18- to 22-year-old American college student will likely have a job or an internship centered around their skills in order to make up debt, pocket some quick money to spend for fun or even save for the future. Yet for years, college athletes have not been able to make money off of themselves, as it was deemed unethical and irresponsible to give kids a lot of money at such a young age. Consequently, this left many athletes who grew up poor with little to no money in college to support themselves, especially those without scholarships.

That all changed on July 1, 2021, when NCAA athletes were given permission to make money off their name, image and likeness for the first time ever. Within a week, college athletes from across the country partnered with companies ranging from Kool-Aid to Paypal to take advantage of the new rules regarding name, image and likeness (NIL) deals. Many fans share mixed thoughts on the idea of giving college athletes money, but for the most part fans believe that the athletes deserve it.

“College athletes spend so many hours training, watching film, meeting with coaches along with schoolwork and games that it is almost like a full time job,” Eliot Dubick, a senior on the lacrosse team, said. “This time and effort they put in shows their dedication to the sport and their university, which is why they must be paid.”

On the flip side, many critics of NIL deals feel that college athletes, particularly teenagers coming straight out of high school, are too young to handle so much money. In fact, this point of view has been felt even by those in favor of the deals.

“Although I think that most athletes will be financially responsible, there are always some athletes who have spending issues and will blow their money away on unnecessary purchases,” Eric Chen, a junior on the baseball team, said. “It’s important that schools who have athletes participating in these deals hire financial advisors to help them cut unnecessary spending and save for the future.”

Now that college athletes are being paid, the focus shifts to even younger athletes. Many high school athletes, especially those at prep schools and athletic-focused schools such as IMG Academy in Bradenton, FL and Mater Dei High School in Santa Ana, CA, are great athletes that will go on to play at the college and professional level. So, many supporters believe that it is not out of the question to pay these athletes too. However, at public schools like WCHS it seems unlikely that any student-athletes will be getting paid, largely due to a lack of national presence and recognition compared to prep schools and colleges.

Regardless of what side one might find themselves on, no one can deny that many college athletes have been given the opportunity of a lifetime to partner with some of their favorite brands. Ga’Quincy McKinstry and Bryce Young of University of Alabama football signed deals with Kool-Aid and Adidas, respectively; while Hanna and Haley Cavinder, twin basketball players at Fresno State University, have inked deals with Boost Mobile and clothing company Fanjoy. This has left many WCHS students starstruck with how interesting some of the deals are.

“Since I’m a huge fan of Bryce Young, it is super cool that he got a deal with Adidas. It’s inspiring how a young athlete can get the attention of such a popular brand,” Chen said. “It’s everyone’s dream to get sponsored by a company like that, so Young’s deal has to be the most interesting.”

After seeing the deals, many WCHS student athletes are thinking about what deals they would aspire to make once they hit the collegiate level.

“If I were to get an NIL deal in college I would go for one of my favorite restaurants or clothing brands,” Dubick said. “It would be really cool to be a representative of something that I’ve liked for a long time.”