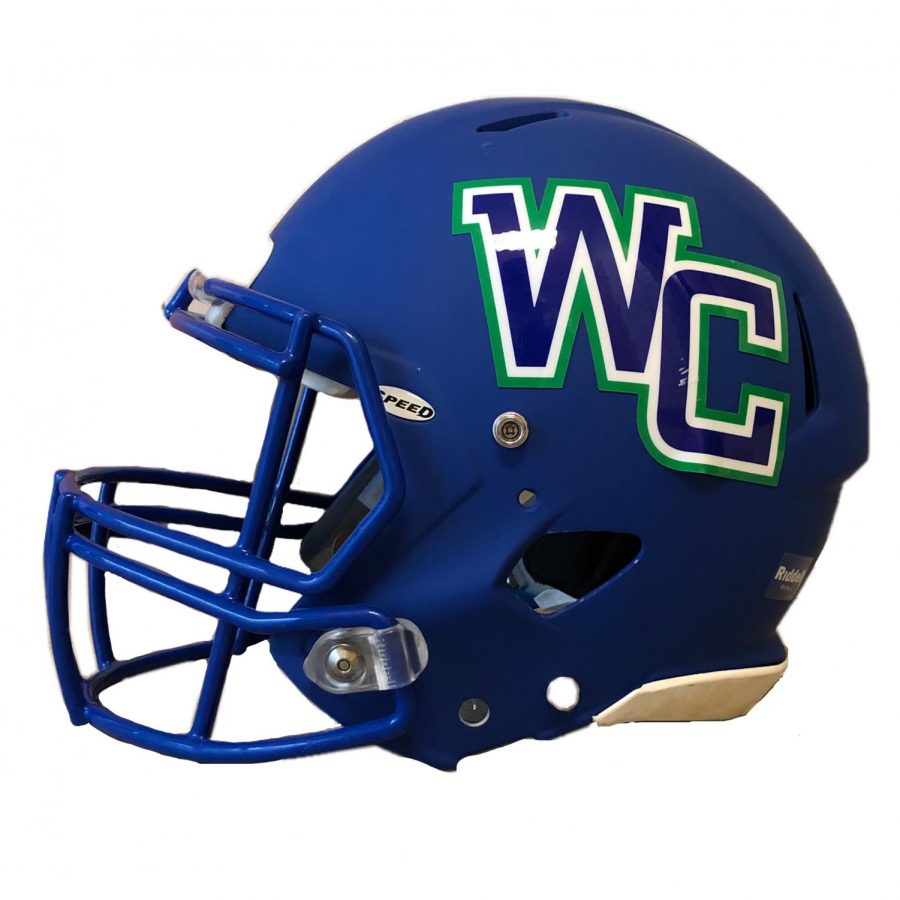 Boys Soccer (8-5-1)
Coach Arnold Tarzy’s squad impressed once again this season, but could not get past an obstacle that the team has not been able to overcome in the past couple of years– the sectional semi-finals.

Senior forward Aria Ahadpour led the team in scoring with 15 goals, and senior midfielders Brian Murphy, Jack Yoon, along with senior defender Thomas Young, captained the side all season. Despite no one announcing their college commitments during the season, there will likely be a few players who will take the field wearing a collegiate shirt next fall.
Girls Soccer (10-4)
Much like the boys team, the girls soccer team carries a reputation of being one of the most consistently successful programs in the school. The Lady Dogs’ ended a phenomenal season at 10-3 after losing in the same fashion as the boys team–a sectional semi-finals loss to Whitman.

Coach Haroot “H” Hakopian led his team to big wins over rivals Wootton, WJ and B-CC. However, just like the boys team, the Lady Dogs could not defeat Whitman in either encounters this season. Junior defender and captain Claire Quigley led a stellar back line that conceded just five goals all season. The goal front was led by senior forward and captain Jane Olcott, who bagged 18 goals, 17 assists, 1st team all state, 1st team all-met, 1st team All-American and earned the most votes among MCPS girls soccer coaches for best player in MCPS.

In 2019, senior midfielder and captain Eleni Triantis will play college soccer at the University of Mary Washington, and Olcott will further her soccer career at Villanova University.
Volleyball (4-6)
After a successful 7-4 season in 2017, the girls volleyball team had high expectations to live up to coming into this season. The loss of seniors like Michelle Tai, who earned an All-Met honorable mention and first team all-county, and Nadia Hedayat, who earned second team all-county, dealt a huge blow to head coach Cindy Hillard’s squad. However, a talented group of underclassmen, and returning junior Serena Xu who was voted second team all county last season, provided Hillard with some hope.

While the team struggled to find a rhythm this season, the squad’s lack of experience and the fact that they will only be losing two seniors next year means there is a lot of potential for this team next season. The Bulldogs will surely be one of the dominating forces next season with a team full of seniors that have been playing with each other for multiple seasons.
Football (9-2)
When head coach Willie Williams took over the program in 2017 along with offensive coordinator Chris Samuels, they were tasked with building a winning culture around a traditionally disappointing football program. With two successful former NFL players leading the program, there were high expectations for how well the team would perform under its new guidance. The team lived up to the expectations, earning their first winning season in three years at 6-4.

In the 2018 season, not only was coach Williams’ team able to finish with a winning record again, they were also able to transform into a top six football program in the county and secured their first trip to the playoffs since 2011 as a two seed.

The Bulldogs’ vicious running game was led by Patrick Richardson and the offesnive plan was executed by senior QB Michael Janis, who will continue his athletic career at the University of Chicago in the fall. Several players are privileged enough to continue their athletic careers in college, including Janis and seniors Nick Wagman and Nick Smyth who also announced their commitments to Rice University and Bowdoin College, respectively.
Field Hockey (13-2)
WCHS not only plays hockey exceptionally well on the ice, but also on the grass. A string of undefeated regular seasons and trips to state finals has given field hockey quite a few moments in the spotlight, though the Lady Dogs have not lifted a state trophy since 1983.

2018 was good to the team once more, as the girls finished the regular season with just one loss. They were a dominant force all season and marched their way to the state semi-finals, where they suffered a 2-0 defeat to Dulaney. Senior Alexandra Sperling led the team with 20 goals while junior Lucia Alem led the team with 11 assists.

A very close group of departing senior girls will be sad that their time as a Bulldog is over, but will leave with a smile knowing that they were a part of four very successful seasons.
Cross Country/Golf
While the golf and cross country teams did not have any final records to report, both teams saw great success this season. The golf team finished first in the division, and second in the district tournament.

Sophomore golfer Kaylin Yeoh finished in second place in the state championships. Laura Sneller and Kavya Bhattiprolu captained the girls cross country team and led its runners all year, while Simon Wang led the boys team. The Bulldogs had a number of people towards the front of the pack in each meet this season and multiple runners got to take home various trophies for their efforts.