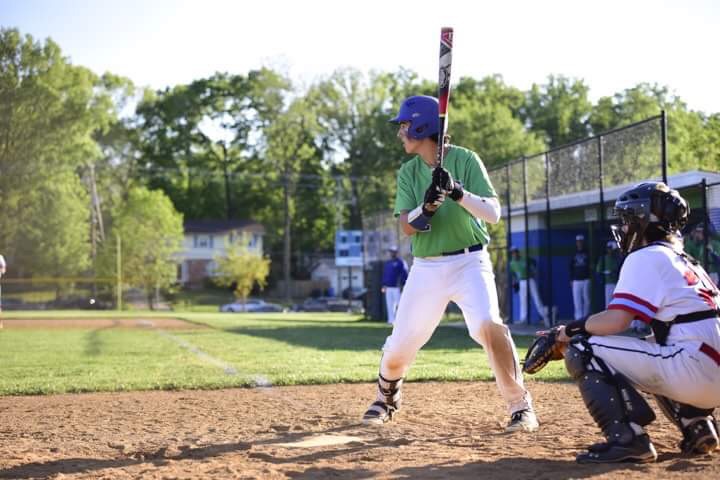 By Will Hyland and Max Kandel

CHS baseball struggled last year, finishing with a 10-10 record and a first round exit in the playoffs. However, with a new head coach and nearly all key contributors returning from last year’s team, there is hope for a successful year.

CHS has added new coach Pat Skellchock and will return with eight of nine starters from last year. Both of these factors signal that CHS is poised to have a stronger season.

“The 2018 schedule is a very competitive one in which I can’t wait to see how we compete against other top programs in the county,” Skellchock said. “We have a great core of players that have the potential to have a great season as a team and as individuals.”

Skellchock, a former relief pitcher at Carthage College and the pitching coach at Whitman High School from 2011 to 2017, helped the team maintain a team ERA (earned run average) below three, in five of his six seasons. Even though it will be his first season coaching CHS, Skellchock expects a lot of success from the Bulldogs because most players will be upperclassmen who have experience and chemistry from their past seasons playing together.

“The major expectations for this season are that the players’ work ethic will be second to none and that we do what is best for the team and the program,” Skellchock said.

While Skellchock comes to CHS from a different school, he does have familiarity with some of the players as he coaches juniors Jake Kaplan, Simon Fettig and Jake DePirri on their summer baseball team.

According to Kaplan, he is excited for the season and looking forward to the new changes to CHS baseball with the new coach.

Junior Ben Nardi, who had a .302 batting average and led the team in extra base hits last year, feels the team’s offense and fielding will be much stronger this season.

“We’re returning every starting position player on the field, so there is already a lot of chemistry the fielders have built between each other and that should only get stronger,” Nardi said. “Our offense should also be very strong this year as top to bottom in our lineup, we can matchup against almost any team in the county.”

Senior Jordan Freeman, the starting third baseman for CHS since his sophomore year, led the team in both hits and RBIs (runs batted in) last season and will play a very important role in helping CHS to a strong season.

“Our goal this year is to be well over .500 and make a nice run in the playoffs,” Freeman said. “Besides some of our pitchers, none of our infield or outfield from last year graduated. We have a team full of starters that got plenty of experience last year.”

CHS faces a difficult schedule since they are in the 4A West which is considered the most difficult region as it has produced two of the last three state champions. However, there is a lot of promise surrounding the team as there are a great number of players returning as well as a bright new coach. CHS first game of the season is Mar. 21 against Sherwood HS.

“I think we’re all very excited to begin the season,” Nardi said. “We believe we can put together a great season and do big things on the field this year.”