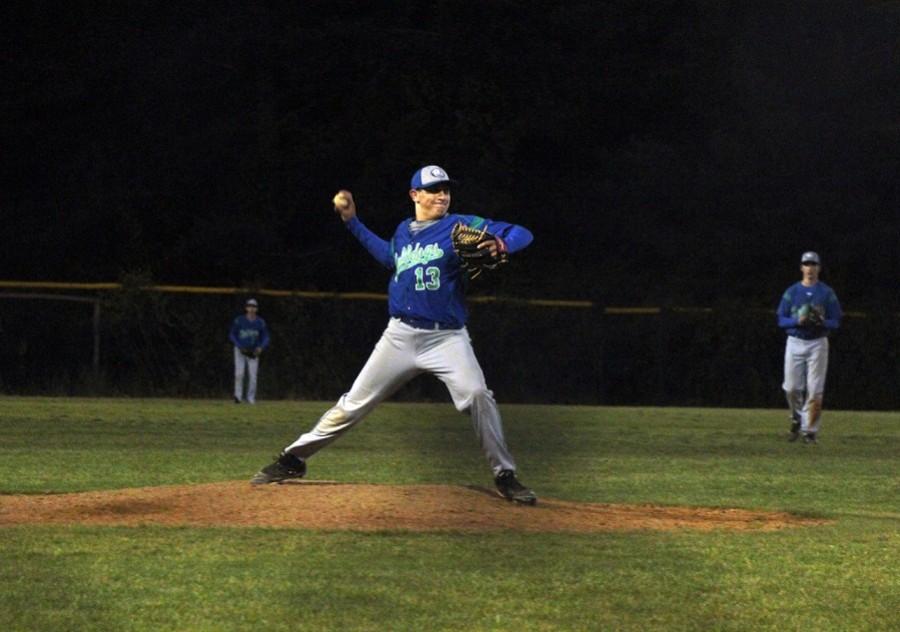 The baseball team beat the B-CC Barons 5-4 in the 4A West semi-finals May 15. The Bulldogs had previously defeated the Whitman Vikings 10-8 in the second playoff game of the season, and the Kennedy Cavaliers 11-0 May 10 in a shutout game to begin the playoff season.

With playoffs now underway, the team hopes to improve its mediocre 9-9 record and make its way to the top of the state.

“We want to win a state championship,” junior Matt O’Lone said. “We have to win one game at a time and not get ahead of ourselves.”

The Bulldogs confidence was lifted after an impressive 5-4 win over Sherwood, the 4A East Division champions, in the 11thinning May 2, adding to the team’s four-win streak. Despite this victory, however, there is still room for improvement.

“We have to be better at taking advantage of the opportunities we are given and become better at hitting with runners in scoring position,” O’Lone said.

The team’s 22-0 win against Wheaton April 30 showcased the Bulldog’s ability to play as a team with few errors.

“If we play like that every game and don’t make mistakes in important situations, we can beat anyone,” senior captain Charles DeFilippo said.

Despite losing nine seniors last year and having only two seniors currently, this relatively young team is focusing on growing.

“We lack experience,” junior Drew Legum said. “We have lost a lot of one-run games, or let leads slip away, and with experience we will close out those games and finish with a win.”

Several injuries have also created obstacles, including a torn elbow ligament on DeFilippo.

“At the beginning of the season we were already a small team, and we’ve had many unfortunate injuries since then that haven’t helped us,” junior Ryan O’Carroll said.

Despite the setbacks, the Bulldogs are optimistic about playoffs.

CHS took on Wootton May 17.