Politics have no place in popular sporting events 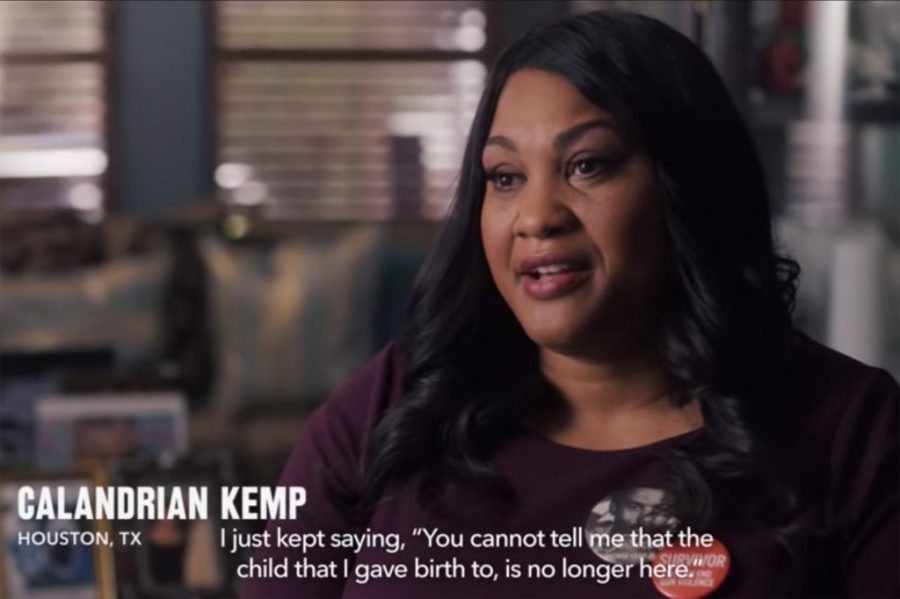 More than 102 million Americans watched Super Bowl LIV according to Adweek. This means nearly a third of the nation was watching the same channel. The game was filled with suspenseful moments, as the Kansas City Chiefs came back to defeat the San Francisco 49ers. In addition to the game, millions of Americans also tuned in and watched advertisements and the halftime show.

Politics were mentioned throughout the night when the only debate should have been over who would win the game, not what is happening in Washington. Incumbent President Donald Trump and Democratic Presidential Candidate Michael Bloomberg each had an ad in the game. There should have been no political statements in the Super Bowl.

There was also a halftime show featuring Jennifer Lopez and Shakira. During the performance, Lopez wore a Puerto Rican flag while her daughter sang “Born in the U.S.A.,” all while children in what could be interpreted as cages were on stage with them. The cages represent the conditions children at the southern border are being kept in.

Such political statements should not be made during the Superbowl. Many Americans gather around the TV, hoping to get one night away from politics. According to Brain World, 78% of Americans watch cable TV — which spends the majority of their time talking about politics. Everyone needs a night off, right?

Now on the one night where Americans should get a break, we are bombarded with more political ads and statements.  It was unnecessary for Trump and Bloomberg to air their commercials.

These politicians lack respect for American culture. They only care about approval ratings and getting votes for the election in November, which isn’t for another eight months. Some Americans don’t know that much about Bloomberg or Trump because it is too early.

Lopez is from Puerto Rico, an American territory. The issue of statehood has divided politicians in Washington, as well as residents on the island.

It was not necessary to have “Born in the U. S. A.” in her show. She didn’t write the song; she only sang it to show her political view. The song was used to show that she is an American citizen and proud of it. While she may have thought that she was being discreet, many noticed the political message in her performance – which was not necessary.

Understandably, Trump and Bloomberg wanted to show why they are the best for the country. They wanted to highlight their strengths and draw in potential voters. Lopez, being a celebrity, called out something she didn’t think was okay.

It seems unlikely that this will even change. It is human nature to have opinions, and it is only natural to want to share them. However, the National Football League (NFL) could suggest to its performers and sponsors to not air anything political.

The NFL would not force people to change their messages, just suggest that they change them. The companies would not have to change it, but they could look at the big picture and see that they would do better if they did not air a political message. They could also see the other results. No one would lose their right to free speech if this was the plan.