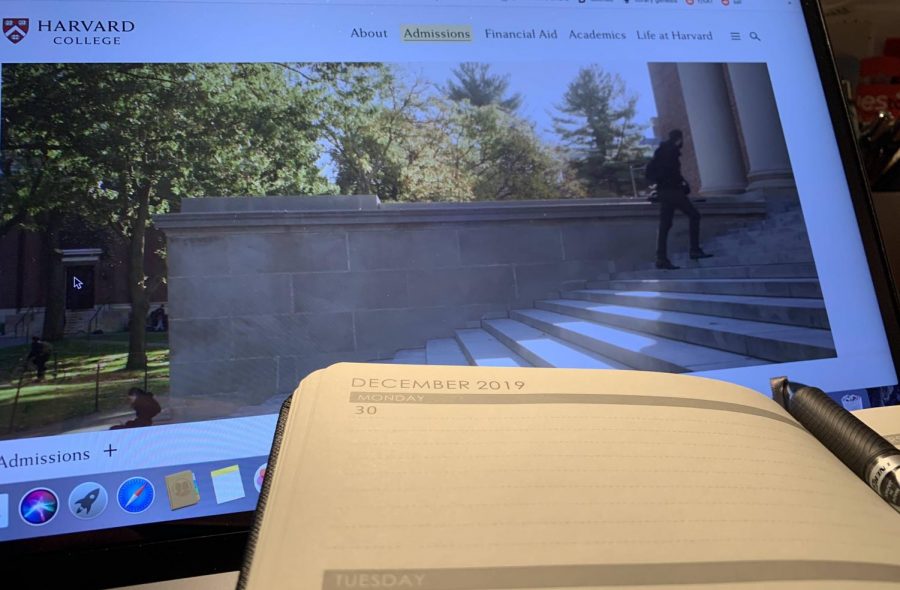 Many top tier schools like Harvard are extremely prestigious and dream schools for many highschoolers.

Students in high school often feel pressured to get into high ranking colleges or universities, but do these rankings really determine future success? These rankings often take into account multiple different factors, including academic quality, incomes of graduates, sports, campus atmosphere and quality of programs.

Every year, multiple rankings of colleges get published, such as from U.S News & World Reports. Often, the same highly prestigious schools get ranked at the top of the list. However, these rankings may not always be a good way to decide on what school to attend, as the rankings may be misleading.

Such case happened with Claremont McKenna College, in California, which acknowledged that for six years, an admissions officer had tampered with its SAT scores, which had been used in the U.S. News and World Report college rankings. The reporting of falsely inflated scores is believed to have raised the college’s rankings.

However, counselors and teachers are still using the information from these rankings.

According to a report by the National Association for College Admission Counseling, “Most college admissions officers and high school counselors have a low opinion of the U.S. News rankings, yet they use the published material, whether to gather information about other schools or to market their own.”

Even if these rankings are used to determine which colleges are more prestigious, the top ranked ones do not always determine students’ success in the long run.

According to researchers at Stanford University’s Graduate School of Education, “the most successful students, both in college and beyond, are the ones who engage in the undergraduate experience regardless of how selective a school may be. This is almost always the case whether a student attends the top-ranked or 200th-ranked college.”

While attending top colleges such as Yale and Harvard may provide opportunities because of the name recognition and alumni,  it does not guarantee a successful future, and may depend on more specifics such as the major of study.

According to a study done by the Bureau of Labor Statistics, “the reputation of your alma mater does not translate directly into higher wages or career success.”

The main takeaway is that while college rankings can be a factor when choosing where to apply to, attending a prestigious university  does not automatically translate to a better future.