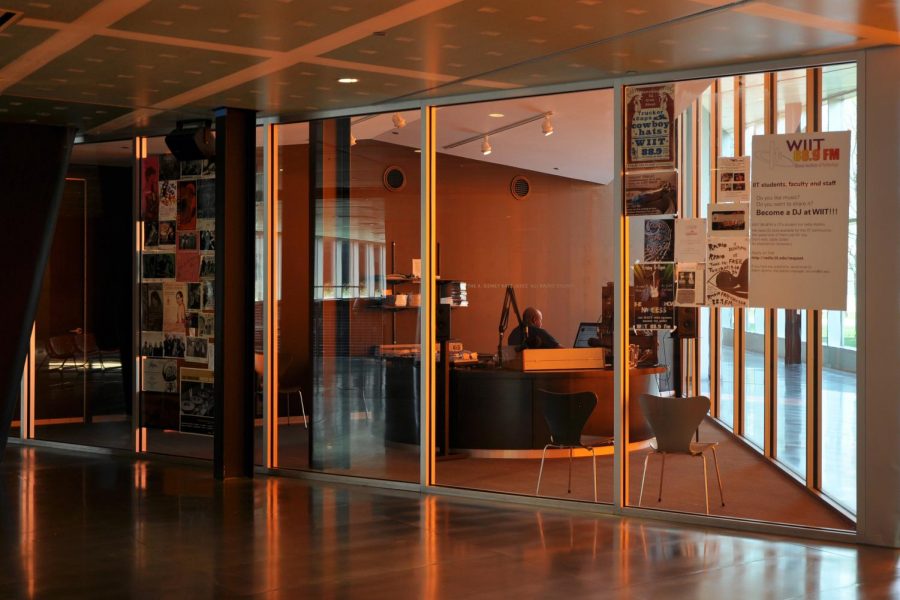 WDOK radio station, among across the country, banned “Baby It’s Cold Outside” from playing this holiday season.

The #MeToo movement has spurred a wave of sexual harassment claims, causing many to feel offended by pictures, videos, and in this case, song lyrics, that suggest any trace of harassment.

The 1944 song “Baby It’s Cold Outside” has been banned by several radio stations across the country, including Cleveland radio station WDOK and Canada’s radio station CBC. This decision was made in order to shut down the message that any degree or form of sexual harassment is acceptable.

According to a USA Today article, Glenn Anderson, one of the WDOK hosts says, “When the song was written in 1944, it was a different time, but now while reading it, it seems very manipulative and wrong…in a world where #MeToo has finally given women the voice they deserve, the song has no place.”

The song was written by Frank Loesser as a duet for his wife and him to sing during the holiday season. It portrays a woman who has to leave her lover’s home. Her lover tries to come up with many excuses to convince her otherwise such as, “Baby, it’s bad out there” and “ No cabs to be had out there.”

The man does not seem to understand that no means no. This unintended message of the song does not teach a good example of the expectations of this day and age.

The man continues attempting to make her feel guilty about leaving saying, “How can you do this thing to me? Think of my lifelong sorrow..If you caught pneumonia and died…Get over that hold out.”

It depicts an example of date rape and can give others the idea that if pressured “enough” a woman will finally “give in.”

Loesser’s daughter, Susan, argues against the controversy, commenting that the song was written in the 1940s, making it irrelevant to the #MeToo movement today.

After the song was banned from San Francisco’s radio station 96.5 KOIT, listeners voted to bring the song back, claiming that it was too valuable of a song to the Christmas spirit and holiday tradition.

The same thing happened in Colorado on radio station KOSI 101.1. Their decision to ban the song was overturned because a poll showed that 15,000 listeners were in support of bringing the song back.

The holidays are supposed to be the happiest time of the year, and if that means being sensitive and respectful to others and giving up one Christmas song, that is the best gift that radio stations can give their listeners this holiday season.