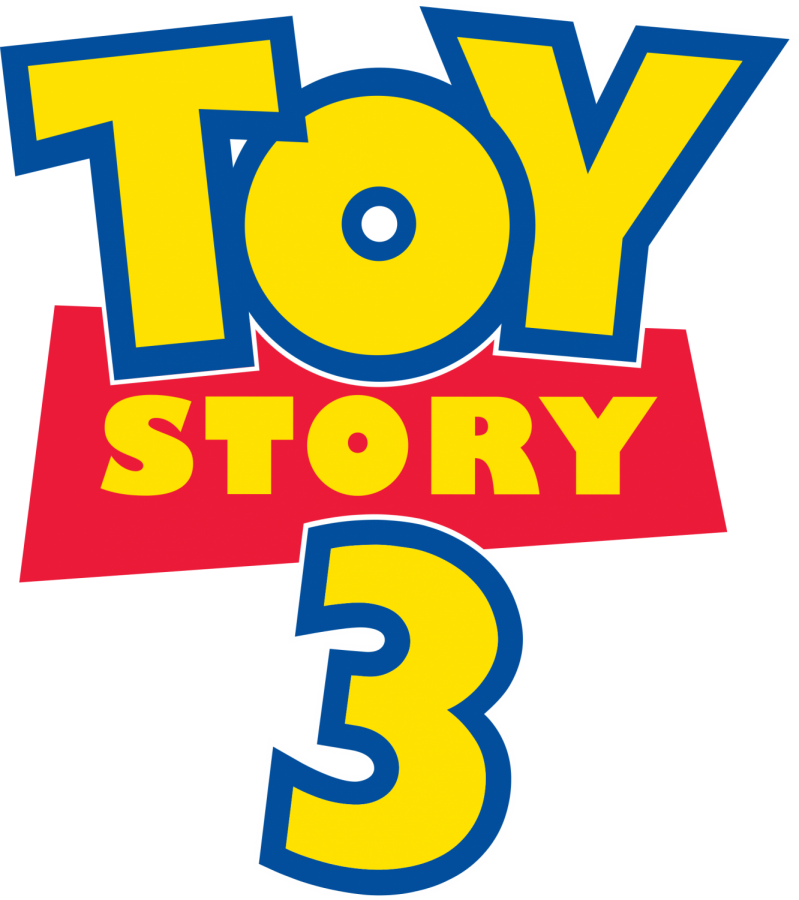 The first Disney movie appeared in theaters in 1937—81 years ago. Amelia Earhart had set off on her flight around the world, J.R.R Tolkien’s “The Hobbit” had just been published and Morgan Freeman was born. Old films offer a lens into the world of another era, but remakes and sequels are a way of appreciating those stories and relating them to current culture.

A common form of remakes is the introduction of a sequel. The history of movie sequels goes back to 1916, when the sequel to the film “The Birth of a Nation,” called “Fall of a Nation” was released. This film was a silent, black and white movie and tapped into the success of its predecessor. Although the film was lost over time, and no copies of it exist today, the movie created a hypothetical future about the status of the U.S. that shaped American thinking in the 1920s.

According to Encyclopædia Britannica, the film also contains the “the first original symphonic score composed for a feature film.”

The innovation of “Fall of a Nation” is exactly what makes it superior to the first movie; the reviving of a story that viewers’ didn’t expect left the second movie more satisfying than the first. The Toy Story franchise, for example, is a perfect example of the sequel being better than the original. The franchise features three films (Toy Story, Toy Story 2 and Toy Story 3) with Toy Story 4 being released June 2019. As the Toy Story series progresses, the gross box office total increases as well.

The second sequel was wildly more popular than the first movie, and more well loved by its viewers.

According to Rotten Tomatoes, CNN critic Bob Clinton said Toy Story 3 was a sequel to a major hit film that was “better than the original.”

Some people may say that original movies are innovations in ideas and thought, however, sequels build off of this and improve upon the concept created by the original movie.

Sequels also contain more relevant topics to viewers than original movies because the culture of an era can change in between the making of two different movies.

Take the Wreck-it-Ralph series. The first film, Wreck-it-Ralph, was released Nov. 2012, a whole year before the release of the iPhone 5C. The movie centers around the world of arcade games and arcade game characters, which have become more obsolete.

According to The Verge, there were about 25 arcades in New York City in 2005, but by 2011, there were fewer than ten. Although the film received positive reviews, there is a disconnect in between the film and the younger viewers because of decreasing use of arcade games.

According to Internet World Stats, 82.3 percent of people Md. alone are internet users.

Ralph Breaks the Internet is a much more relatable film because it discusses a topic WCHS students tend to encounter daily. Sequels can create a more universal message for the time period of the movie.

Overall, sequels perform better at box offices, and have more universal messages to the current day audience, making them superior to originals.