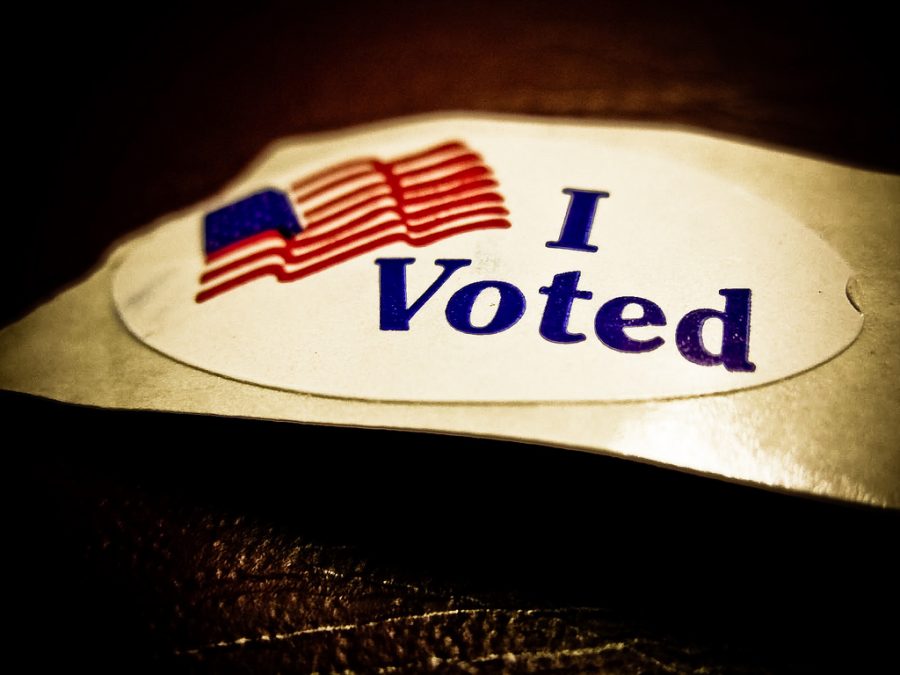 Recently, celebrities have made their political beliefs known to the public.

Pop singer Taylor Swift shared her views on political candidates in a lengthy caption that she posted to her instagram. Swift’s picture was liked by over 2 million people. Meanwhile, our president’s inauguration was attended by only 900,000.

Recently, celebrities have been impacting politics by promoting certain candidates. However, these celebrities are not simply utilizing their positions as societal influencers : they are taking advantage of them.

Celebrities should not use their ability to influence the public when it means that they are compromising others’ right to vote and make independent decisions. Voters should not be coaxed into supporting political candidates; they should vote based off of their own beliefs, not their favorite singers’.

Celebrities such as Kanye West and Taylor Swift carry huge fan bases, consisting of people who see these stars as role models. There are people who will pay thousands of dollars to see them in concert, follow their every move on social media, and completely base their vote come election day off of a single comment made by their favorite celebrity.

According to an Oct. 2018 poll by the Hollywood Reporter, 24% of adults voted that they were influenced by celebrity endorsements.

Celebrities influence what products we buy, fashion trends, music, and social media. However, they simply do not have a place in elections. Voters should support Trump only if they believe in what he stands for, not because they saw Kanye West wearing a “Make America Great Again” hat.

While voters not only have to make the choice of who gets their vote, they also have to choose whether to listen to celebrities or not. The latter is a choice that they should not have to make. Whether celebrities intend it or not, their posts and captions supporting political candidates are actually exploiting their fan-bases.

Of course, celebrities have the right to endorse whichever candidates they choose. They have the right to free speech, and are fully allowed to talk about whatever political issues they please. Their platform gives them a rare opportunity to use their voice in a way that most people will never be able to experience, so why shouldn’t they use it?

Celebrities should leave the political advice to senates, mayors, and former presidents. They should realize that they are not in a position to provide millions of people with political guidance. Instead of telling fans who to vote for, celebrities should instead encourage fans to go out and register to vote, or just to vote in general. Celebrities need to stop using fans as a way to promote their political views. And, as future voters, we need to stop listening to them.