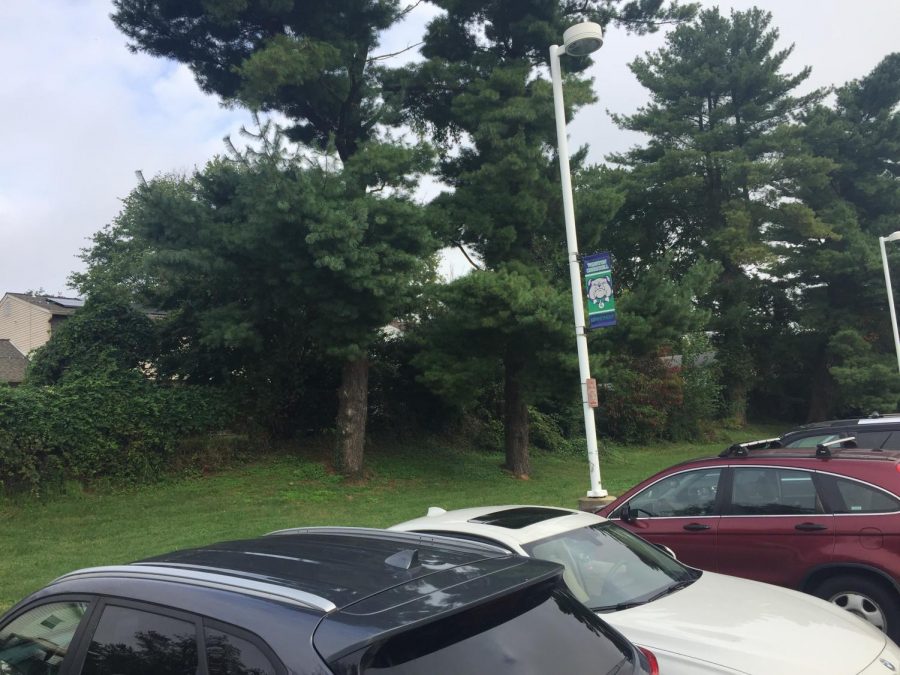 This spot outside cafeteria is where many CHS students go during an evacuation.

On Thurs. Sept. 27, CHS conducted several safety and evacuation drills throughout the course of the day.

Teachers were provided with a presentation to give students during third period regarding a drop and cover drill, as well as an evacuation, reverse evacuation and lockdown drill between sixth and seventh periods.

In the middle of the third period, the fire alarms went off and students, staff and visitors were told to evacuate. Just as everyone was out of the building, before teachers could even take attendance, a voice came over the intercom directing everyone to return to their classrooms. Overall, the drills were executed quickly and effectively. However, the drills seemed pointless and were a waste of time.

This last part of the drill served as preparation for an outside threat that would require students and faculty to go back inside the building. Given that there was little time between when the fire alarms went off and when people were told to go back into the school, students did not disperse. Once back inside the building, students were instructed to duck and cover, seeking shelter underneath their desks.

While there are obvious reasons to conduct these drills, they certainly could have been handled better. If the drills were more spread out and allowed more time for students to get into a normal routine, then they would had better exemplified what might actually happen in an emergency.

If the drills were planned as a surprise to students, then students would have had a chance for a more authentic reaction and experience. In reality, an emergency situation will not be planned.

On that note, the lockdown between sixth and seventh periods seemed to be executed very smoothly. Teachers and students were directed into the nearest classroom for safety,  similar to a lockdown drill last year that took place during lunch.

Once again, this drill would have been significantly better if students were not notified of when it would happen, and it would ultimately have been more helpful to students.