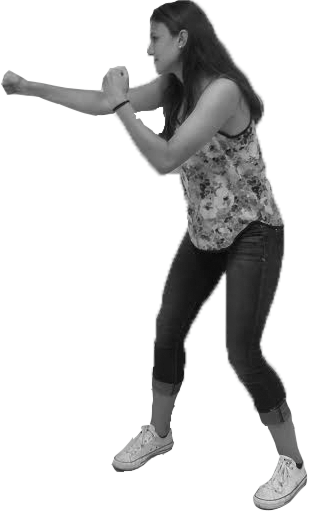 The FBI found a third party to un- lock an encrypted iPhone which belonged to a suspect of the San Bernardino terrorist attack, without the help of Apple.

The FBI should have the right to open locked iPhones because it is their job to keep the country safe from threats with thorough investigations. IPhone users should be aware that when they purchase their phones some of their information could be shared if it is in the interest of public safety.

The FBI asked Apple to help them open the locked iPhone, but Apple refused to comply. The iPhone had a possibility of holding critical data that related to the San Bernardino shooting, which could help the FBI investigate the case.

With the potential information held on the phone, the FBI could have more knowledge about the actual case, pro- tecting the country from the danger at hand. Unlocking iPhones will also help keep America safe from other threats in the future.

The knowledge of how to open locked iPhones could spread to CHS administration, which could help keep the CHS community safe. If a student or the community were in danger, the administration, with the help of local law enforcement, might be able to access the phone, for investigative purposes only.

According to Principal Joan Benz, if a student at CHS were putting them- selves or others in danger, then administration should have the right to access and unlock the student’s iPhone.

In this day and age, everyone knows that what gets put on the Internet is public and that the government can see whatever is posted online, therefore the government seeing what is on a phone is no different. Many teens know that their privacy isn’t always guaranteed on the Internet, so if people take that risk online, why is it so much different with the information on a phone?

Apple should set up a special software, one that will prevent hackers from breaking the encryption on all iPhones, that will also allow the FBI to have special access that permits them to enter the phones for legitimate pur- poses only.

However, many people are protec- tive of their personal privacy, and believe that having their own personal information being accessible to the FBI is an invasion of that privacy. In addition, some argue that a new code allowing the FBI to access unlocked iPhones would be breaking protective encryption initially set on every iPhone to keep out hackers.

However, the software could be attached to only a single phone, therefore protecting any phone that is not under investigation.