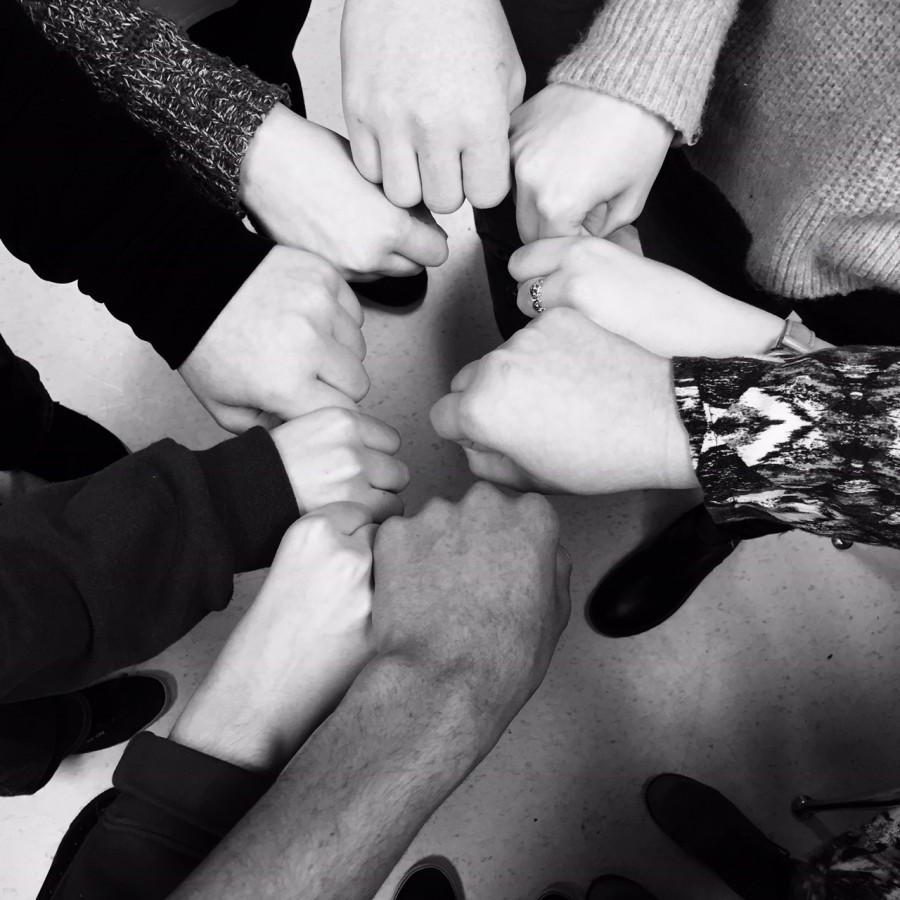 One in every eight students at CHS is black. Since CHS prides itself on diversity and acceptance of all students, the school should acknowledge the history and experiences of all groups.

Attempting to find any trace of support for Black History Month is like trying to find a well-rested junior: impossible.

Over the past few months, CHS has sponsored a variety of events to support many groups, from the UP Day supporting LGBT students and Churchill vs. Cancer to the fundraiser this month to celebrate Valentine’s Day. However, the festivities for Black History Month seem to be missing. It’s difficult to understand why CHS, a school that prides itself on its diversity, has done nothing to represent its minority of African-American students this month. CHS must do more to represent its minority of black students.

One of CHS’ rare forms of representation is the Black Student Alliance (BSA), which holds meetings every Friday throughout February. Besides that, there is nothing remotely supportive of African-American students.

This is an issue that must be accounted for. African-American students don’t get the attention they deserve.

As a black student myself, I feel that if I do decide to speak out, not only will my opinion be left unheard, but I will be judged by other students for making “everything racial.” In a school that promotes acceptance for all, stigmas’ still plague students and staff.

A simple acknowledgement of Black History Month by having facts about prominent black leaders on the Daily Dose, or having the library showcase books by black authors, would go a long way in making CHS’ black community feel more accepted.

As a black student, I feel I am both underrepresented and misrepresented.

Living in a predominately white area, it’s easy for me to feel like the odd one out on many occasions, but for one month a year, this feeling of anxiety should end. For once, black students should be able to come together and share pride in our culture, rather than just listen to fellow students claim that they aren’t prejudiced because they love Beyoncé.

I have been called the “n-word” and have been referred to as an “oreo” just because I don’t fit into the stereotypes of black culture. Going through the halls of CHS, I have heard my fair share of white students using the “n-word,” which they know is wrong but continually use. It’s time that awareness is raised and people finally learn that it’s not okay to say these things.

Black History Month should be used as a time to educate people about black history and social issues such as Black Lives Matter. Students need to be more educated on racism and how it still exists today. They should not feel bad for past injustices, but they should instead become an ally for causes today.

As the new generation entering the world, it is up to us to end these prejudices and inequalities, but this will not happen if CHS, its students and its organizations don’t step up and develop real support and change for the African-American community, through the simple acknowledgment of Black History Month.