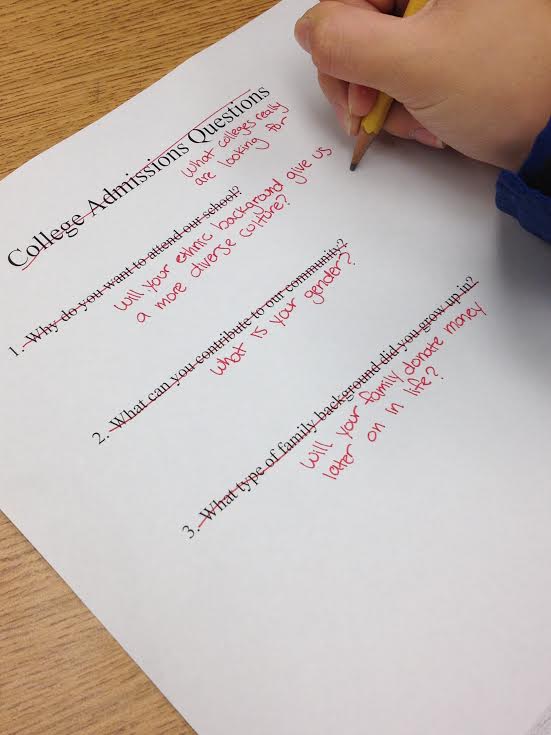 Fifty years ago on July 2, the iconic Civil Rights Act was passed. This act was the first and most well-known attempt at creating equality among people of different races. However, three years before that, the first mention of affirmative action was in John Kennedy’s Executive Order 10925.

Affirmative action is a policy enacted in hope of improving the opportunities for those who suffered discrimination in the past. This policy, though passed with good intentions, is both outdated and unfair.

Over the past 50 years, the United States has seen discrimination deemed unconstitutional, the poll tax eliminated and a Black president elected. We have come a long way since the first mention of affirmative action, and at least in Maryland, special privileges for minorities are not necessary anymore.

This policy is also unfair to both the majority and the minority parties involved.

According to an October 2012 CNN editorial, many black professionals do not like affirmative action because their talents and skills are not measured fairly. Rather, others assume that their accomplishments are due to the color of their skin.

This assumption is grossly unfair to minorities who are supposed to be protected by this policy. Instead, they are subjected to the stereotype that minorities have their positions handed to them.

However, affirmative action is also biased against majorities. In a 2003 Supreme Court Case, white student Abigail Fisher sued the University of Texas for her rejection. Fisher’s academics did not meet the university’s expectations for White and Asian students and was rejected, even though her scores far exceeded those for African American and Hispanic students.

The court ruled that the decision based on race was made in “good faith” which explains why affirmative action is still used today. The case, overall, revealed the cracks that affirmative action has in its exterior. It was originally meant to create a more equal playing field, but the ground is obviously tilted, and not in anyone’s favor.

For all of this, the April 22 Supreme Court decision to eliminate affirmative action in Michigan’s college admissions is to be applauded. It will finally take away a major factor that was keeping the admissions process unbalanced.

According to the Supreme Court’s official ruling in the Schuette v. By Any Means Necessary (BAMN) case, University of Michigan’s undergraduate admissions plan’s use of race-based preferences violated the Equal Protection Clause.

Some people might say that colleges need to take affirmative action into account because racism is still a problem and that the ruling was both unfair and racist because there should be more diversity on campus.

However giving special treatment to minorities is not the correct way to establish a more diverse student body. A diverse culture needs to be established through more than the color of one’s skin.

Although this decision is a start, there are other factors besides affirmative action that should be eliminated if Michigan and states alike want to keep things equal.

Issues like legacy also give some students an advantage over others.

According to a March 2013 Stanford Daily article, legacies can mean the difference between an acceptance and a rejection.

There are some colleges that might argue that accepting students with legacy will give their freshmen a sense of “connection” with the school, but it is really just a way to get their alumni’s donation checks each month.

Overall, for the college process to be totally fair, factors like how loose daddy’s pocketbook is, should not be taken into consideration when admitting a student or not.

There are many other reasons for students to receive help when being admitted to college such as financial problems and conflicting family issues, but admission into college should primarily be based on achievement.