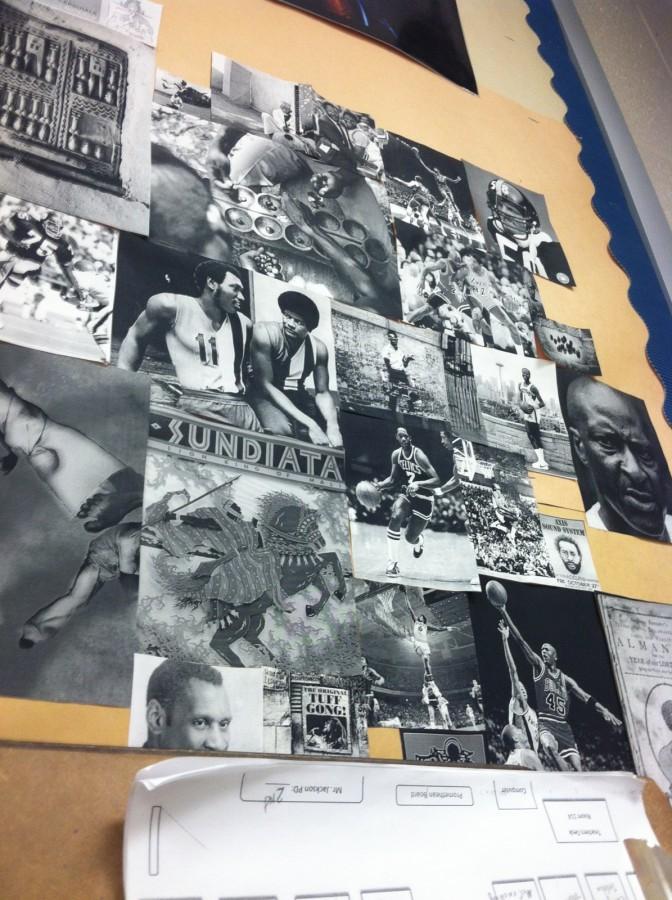 The contributions of successful Black individuals should not be considered separately from those of other famous Americans.

It is 2014: nearly 60 years since the Brown v. Board of Education ruling, 49 years since the passing of the Civil Rights act of 1965, and America’s sixth year with a Black president. Yet, despite all this progress, we still manage to perpetuate segregation through the yearly recognition of Black History Month.

Carter G. Woodson started a Negro History Week in February 1926 to promote the appreciation of Black achievement. In 1976, 50 years after the idea’s creation, the organization extended the week to all of February, and it has since been recognized nationally.

The concept behind Black History Month was once a good thing. It was developed during a time when Blacks were treated as second-rate citizens. It was a necessary means to gain recognition for their achievements and preserve Black history. However, it is no longer that way.

Blacks are now equal citizens and should be treated as such. The history of Black citizens should not be allocated to one month a year as a separate history and culture. Blacks are a part of America. They have been here since before 1776 when the United States declared its independence. Black history is American history.

Despite what the outdated moniker “African American” may suggest, many Blacks do not have any worthwhile connection to Africa from where the slaves were brought hundreds of years ago. Unlike these other ethnicities, their history lies firmly in America, and it should not be seen as a separate or lesser part of American History.

In schools, Black history is often scarcely touched on in history class, through no fault of the teachers, but rather the curriculum. Events like the Civil War and the Civil Rights Movement are the most emphasized events. Most students know the names of Martin Luther King, Frederic Douglas, W.E.B. Dubois, and maybe Malcolm X, Dred Scott and Booker T. Washington, but that is often the extent of the Black historical knowledge stressed in history class. Depending on the teacher, students may not learn about the Harlem Renaissance in the ’20s, or people like Benjamin Banneker in the 18th century.

Allowing Black History month to remain recognized makes it seem acceptable to separate Black history from the U.S. History curriculum and mainstream knowledge, and put it into a separate category only recognized once a year. This prevents students from becoming familiar with a significant part of American History. Rather than emphasize it as Black History, it should just seamlessly be added to the curriculum’s chronological timeline.

According to BSA sponsor Chris Jackson, at CHS, the Black Student Alliance (BSA) is one of the only places where students can get a chance to learn about Black history through discussion, but it is currently a club of only Black members.

Because their history is still considered separate, many Black students still feel the need to remain separate too, and so Black history is isolated in a single club that is acknowledged by the rest of the school only once a year: Black History Month.

Rather than continuing this retardation of the spread of knowledge, Black History Month should end and teachers and students alike should work to eliminate the concept of Black History as a separate entity of American History, and work to make this neglected section of history more recognized in the classroom. Just because Blacks are a different race than the founding fathers does not make their history any less of an essential part of American History.