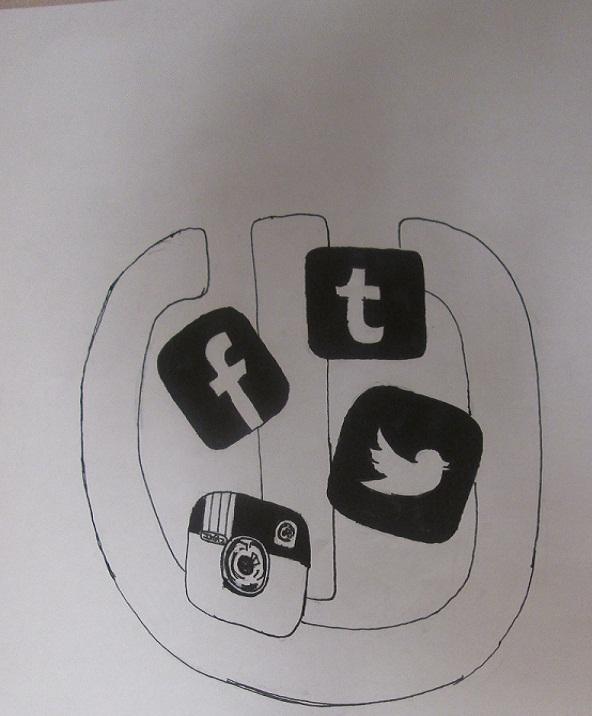 There is no law against being a jerk, at least there should not be.

According to an April 11, 2013 Baltimore Sun article, bullying a minor through a computer or smartphone is now a criminal offense that could be punishable by up to a $500 fine or up to one year in prison.

This is essentially a law against cyberbullying, but that is illogical because to some degree, bullying is just part of human nature. It is an exertion of dominance over another. While bullying may be hard to stand up to in person, bullies who use cyberbullying are much easier to ignore.

Cyberbullying can be anything from a mean tweet, to gossip over texts, or circulation of an embarrassing photograph.

Facebook, Twitter, Tumblr, and other sites have the means to block people’s accounts. If someone is sending mean anonymous messages via Tumblr, one can turn off the ability to receive anonymous messages. On Facebook and Twitter, there are ways to report mean comments or inappropriate photos. So, keeping bullies away online is not difficult.

If someone finds that the posts are overwhelming and he or she has no friends online there is another simple option: get offline. If there is no one to communicate with who is nice, why even have social media? The main purpose is communicating with others, and as sad as it is not to have anyone nice to communicate with, it’s better to just get off social media than to suffer further abuse.

Another easy way for cyberbullying to occur is abuse over cellphones, which we carry everywhere.

According to bullyingstatistics.org, over 80 percent of teens use cell phones which makes them susceptible to cyberbullying.

If one does not give out his or her number to bullies, there is really nothing making them susceptible at all. However, if the bully is a “friend” who already has the victim’s number, then he or she should be confronted, whether by the victim, or someone the victim could go to. Numbers can also be blocked.

In an ideal world, no one would hide behind his or her computer and say mean things. However, we all know that is not how the world works, and yet many are surprised and shattered when teenagers with raging hormones and self-esteem issues are rude behind the shield of the Internet.

Rather than trying to criminalize cyberbullying and bringing down the hammer again and again, those on the receiving end should stop accepting the victim status. As a culture, we are perpetuating weakness by comforting and constantly crying for those who crumble under the words of their peers.

Yes, it is sad when people feel as if they are forced to extreme measures. No one should have to be teased and badgered just for existing, but at the same time if we are constantly sympathizing with these people, accepting their extreme reactions to words from ignorant teenagers as legitimate, when will it end?

Instead of going after the Internet bullies, just another vast group of people who really cannot be stopped, we should take a step back and look at how much can be done to simply avoid or block them. Experiencing cyberbullying is not fun, but it is not something that has to be put up with, and if someone does not get out of the situation, there is only so much sympathy that can be given.