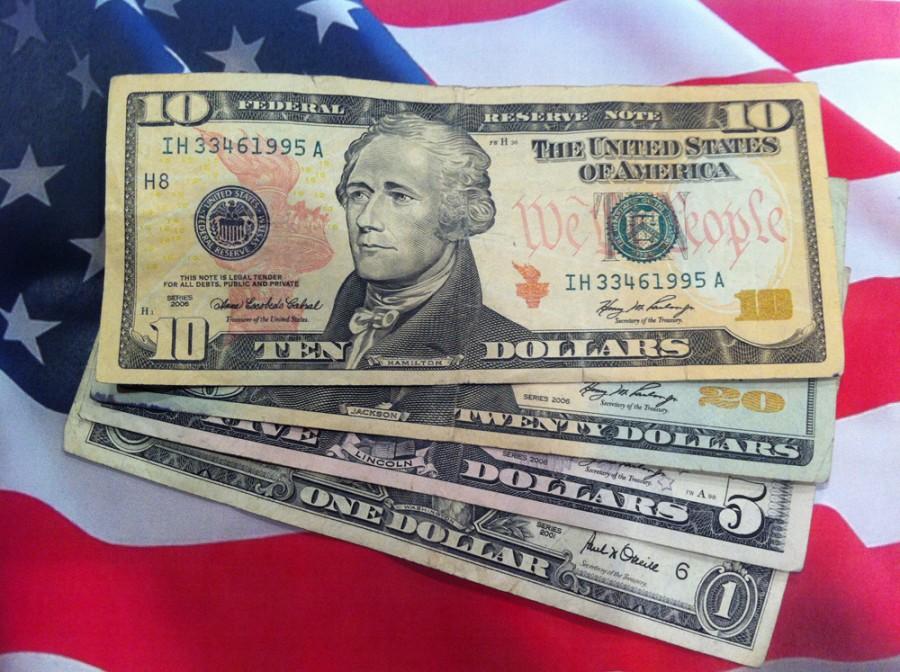 This past President’s Day, Americans honored an array of influential presidents, including Washington, Lincoln and Hamilton. Those who find nothing wrong with that statement need to retake U.S. History, because, as the brighter half of society knows, Hamilton was never president, a truth so outrageous that it rivals Pluto losing its planet status.

Hamilton’s influence in shaping America’s government was essential, but his efforts are grossly underappreciated. Even AP NSL fails to capture his genius and importance. If it were not for Hamilton, America would have crumbled and fallen long ago.

As the main writer of the Federalist Papers, Hamilton employed his sound logic and political dexterity to tactfully convince America that a government with no power, no money and no army would collapse before the British could enjoy their afternoon tea.

According to a May 8, 2007 PBS article, Hamilton’s essays made the ratification of the Constitution possible by clearly demonstrating its necessity to unwitting citizens and fearful statesmen.

As the first Secretary of the Treasury, Hamilton created the First Bank of the United States which assumed the states’ debt to stabilize the nation’s economy.

According to AP NSL teacher Matthew Schilling, Hamilton single-handedly designed America’s economy and reconstructed its government by encouraging trade with other nations and allowing the government to print money.

Although he was born in the West Indies, Hamilton was a patriot, fighting bravely in the Revolutionary War. He excelled so much in the New York Artillery Company that he was promoted to George Washington’s aide.

According to ushistory.org, Hamilton threw himself into military studies in preparation for the war. His knowledge of different military techniques and artillery strategies was critical in the Patriots’ victory at Trenton.

Every shining knight does have a shadow, and Hamilton embraced his when his reputation was tarnished by a disgraceful sex scandal. His unnecessarily detailed admission of his adulterous affair shocked the public and nearly ended his political career. However, he shamelessly admitted everything to prove his affair had no effect on his true love: America’s new monetary system.

As a man in power, Hamilton had many enemies, most notably Aaron Burr, who challenged Hamilton to America’s most famous duel. Hamilton never intended to kill him, but Burr sought blood and fired a fatal shot that ended the life of arguably the most important man in American history.

So before wasting a $10 bill on useless knick-knacks or trinkets, respect the fact that you are staring at the face of the man who should have been president.