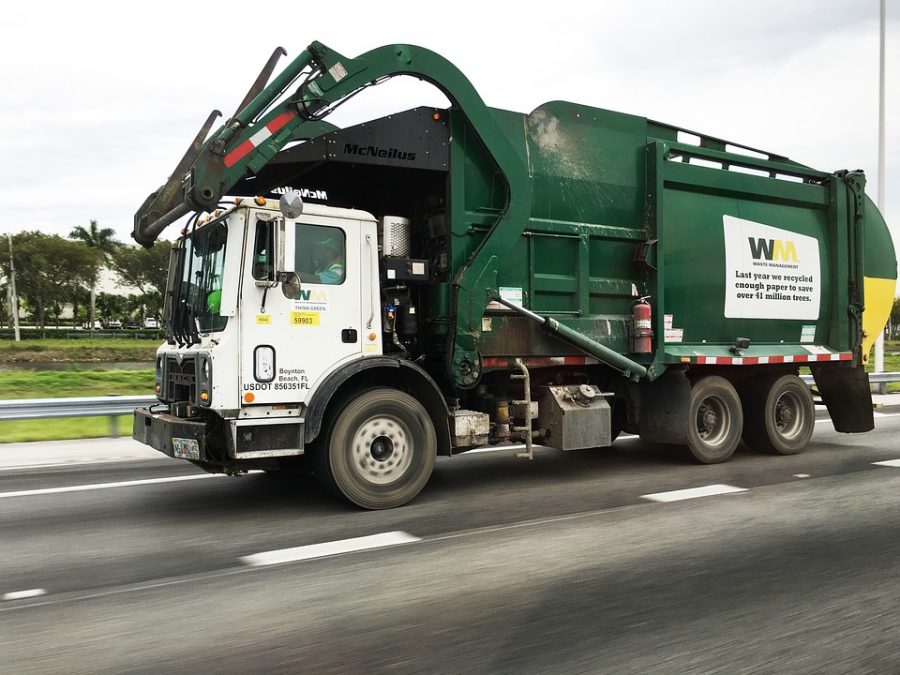 Starting Oct. 1, Maryland drivers will have to yield to transportation, service and utility vehicles that are parked along the side of the road.

Maryland’s Move Over law, which details the proper driving principles when encountering work vehicles, is now expanding to require drivers to switch lanes when approaching work vehicles who are flashing their lights; this includes waste trucks, recycle trucks, service vehicles and utility vehicles. If moving over is impossible, the law requires drivers to slow down to a safer speed.

“It is dangerous for people and cars to be on the same road,” senior Dhilan Shah said. “I think the law will make the conditions safer, but only if people are properly educated about it.”

Previously, the law only required drivers to move over for emergency vehicles, such as ambulances, police cruisers and tow trucks. With the expanded law, drivers will need to yield to work vehicles, including construction and repair vehicles.

“If the workers are on duty and the trucks are clearly marked [with flashing lights], then I can understand moving out of the way for them,” senior Sean Xie said.

If drivers do not comply with the expanded law, they might be subject to a $110 fine and one point against their driver’s license. Any additional offenses might result in more severe penalties and possible suspension of your driver’s license.

The expansion of the law is in direct response to multiple incidents involving Maryland State Highway Administration workers. Accidents on I-270 in 2007 and I-685 in Baltimore County in 2013 forced Maryland lawmakers to re-evaluate the current driving laws in order to protect workers’ safety.

When it comes to driving in any situation, it is imperative for drivers to stay alert at all times. With the expansion of the law, the hope is for fewer accidents to occur in the coming years.