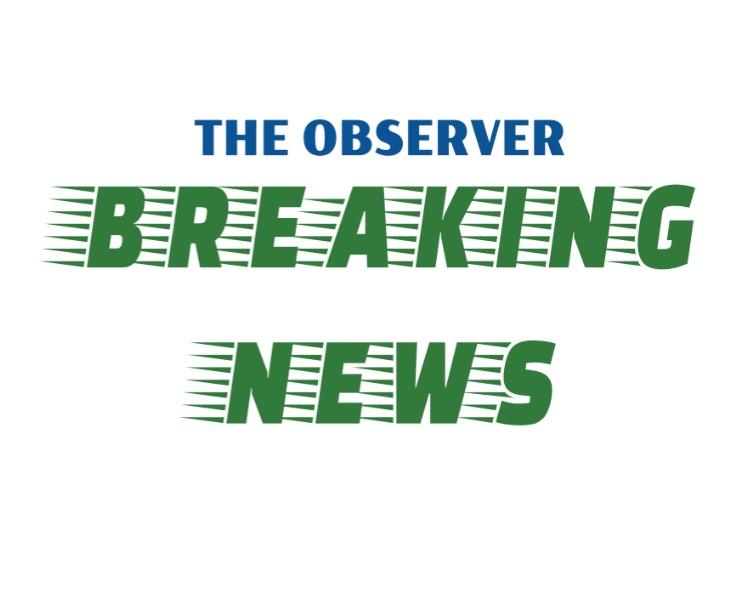 According to a May 5 WTOP article, charges filed against two Rockville High School students are now dropped.

According to a May 5 MCPS announcement, Superintendent Jack Smith states the 18-year-old will be charged with child pornography, while the 17-year-old will be tried in the juvenile court system.

According to a May 5 WTOP article, the rape and sexual assault charges were dropped due to a lack of corroboration in the 14-year-old student’s account of the incident. The March 16 assault was described as a severe attack where the victim was raped. However, defense attorneys claim the act was consensual and evidence brought forth proved that nobody was at fault.

In the wake of the event, Rockville and other MCPS high schools have instilled a safety audit, including limiting the access to certain bathrooms in buildings.

According to a May 5 MCPS announcement, Dr. Smith has the audit running in six different high schools and will spread it to middle and elementary schools.

With the charges dropped, other concerns have been raised. The possibility of deportation is likely due to the fact that both Montano and Milian entered the country illegally.

According to a May 8 Washington Post article, after Montano’s case was heard, he was arrested by Immigration and Customs Enforcement Agents. Those agents will pursue a deportation case against Montano.
As for Milian, no news about possible deportation has risen.