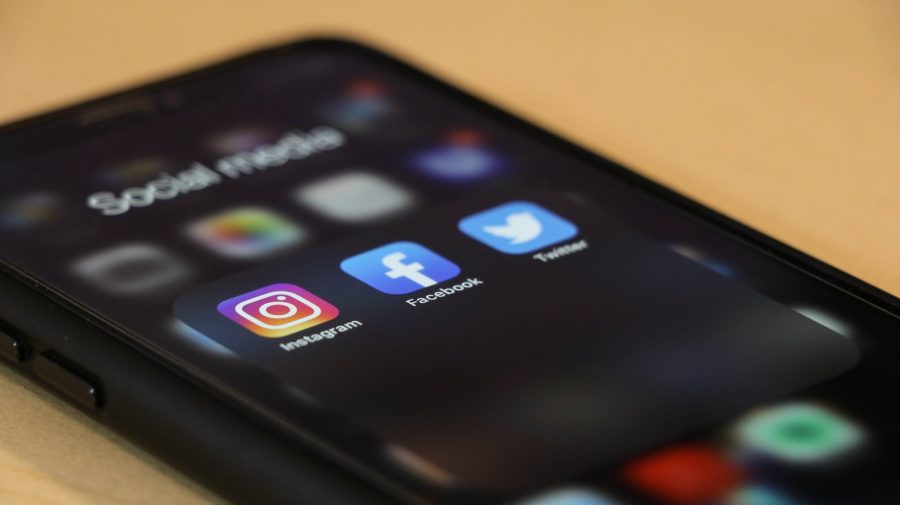 Twitter, Instagram and other major social media companies banned President Trump and his fellow supporters from their platform days after the horrifying Jan. 6, 2021 U.S. Capitol riot, sparking controversy over the legality and morality of their actions.

In order to protect its users and create a safe, informed environment, tech giants must ban accounts that do not follow their conduct guidelines.

In a Jan. 8 statement on their blog, Twitter claimed Trump’s tweets violated their Glorification of Violence policy with an analysis of his tweets.

“[Our public interest framework] is built on a principle that the people have a right to hold power to account in the open,” the company said. “However, we made it clear going back years that these accounts are not above our rules entirely and cannot use Twitter to incite violence, among other things.”

Some opponents of the ban cite the First Amendment to back up their case of suppression of speech. However, as social media companies are private entities and not a part of the government, they are able to restrict certain speech if users do not follow the guidelines.

Since social media is the quickest way to spread and receive information– whether it be true or false– it is important to ban profiles who use their following account to incite violence, indirectly or directly. According to a 2018 MIT study,  false news stories are 70 percent more likely to be retweeted on Twitter than true stories, consequently leading to a much larger misinformed audience. With such a large amount of false information circulating social media, it is easy for people to encourage violent actions.

These social media bans do not only affect conservatives: in 2018, many far-left accounts were experiencing the same thing. Currently, many far-left users continue to tweet comments that support violence. Accounts that violate social media policies and promote violent activities should not be given the opportunity to communicate with other people, regardless of their political affiliation.

Other famous accounts have also been banned from social media. YouTuber PewDiePie was briefly banned from Twitter in 2016 for jokingly tweeting about joining ISIS. Rapper Azealia Banks was also banned from Twitter in 2016 for her racist and violent comments toward other users. Pop singer Rihanna and comedian Chelsea Handler were both briefly banned from Instagram for violating its nudity rules. The social media companies took action against users who did not follow their guidelines, which is what they should do.

Although it is important for prominent figures to be able to reach their audience and share their thoughts, it is not the job of tech companies to provide them with these opportunities. Politicians, celebrities and other high-profile accounts should be held accountable to the same standard as any other user. It is the job of major social media companies to prevent the spread of violence before it can lead to deadly attacks.