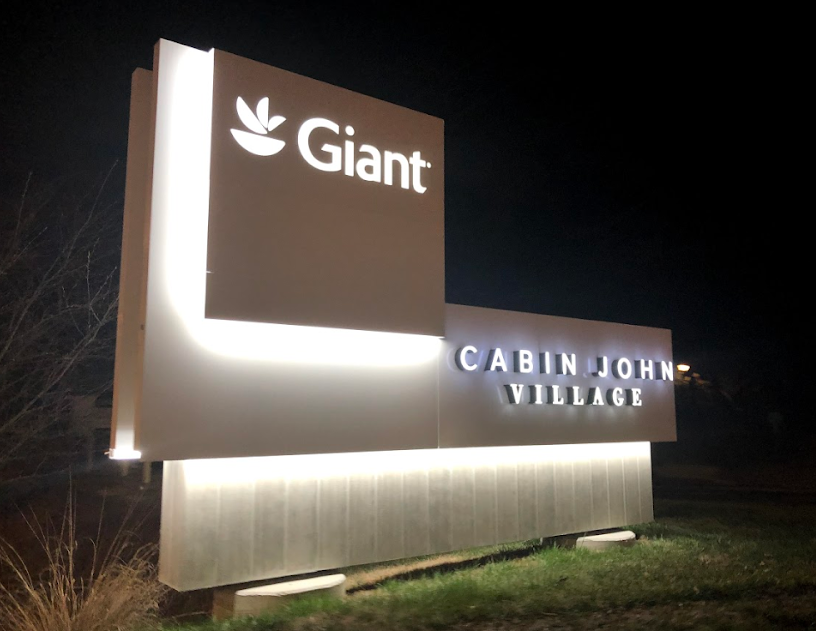 Cabin John Mall is among the many places where students at WCHS look for jobs. One of the places that has been popular recently is Playa Bowls which employs mostly highschool students.

High school can be a time to explore and learn new things, where teens are granted the freedom to decide what interests them. That is why so many high schoolers look to get jobs either during the school year or over the summer.

Mason Goldstein, a sophomore at WCHS, is among these students who get jobs during the school year. He works at Club Friday, which is a gathering of elementary school students who hang out every Friday night at the Potomac Community Center.

“I wanted some extra cash and I had worked there over the summer for SSL hours and they offered me a paying job while I was there,” Goldstein said. “It’s not a demanding job where I have to take anything home and it’s not a lot of hours that I work so it hasn’t impacted anything school related for me”

Working can be a good time to de-stress from school, as it is an outlet to be yourself and further your learning. Especially jobs like the one Goldstein has, meaning ones that allow interaction with children, can help teenagers learn various social skills.

“I think that having a job is a great break from school because school is extremely stressful for me,” Goldstein said. Working with kids just needs patience and some common sense which is much more relaxing and fun than school”

Sometimes, acquiring a job, especially the first job, is easier said than done. Some students may have trouble getting into the schedule of working and it takes time and effort to do so as well.

Zarpak does not currently have a job but, like many others, she is looking into working during the summer. The summer is a time where high school students who are old enough to work look for jobs to take up their free time over the summer.

“I like the idea of working during the summer because it allows me to do something with my time that’s productive but also interesting to me,”  Zarpak said. “Having a job during the summer is a good way to spend my time because it’s still a break from school.”

More than just a way to kill time, summer jobs provide high school students with the freedom that they long for, by making their own money. Having money to spend that is not from parents can be a powerful act of independence for high schoolers.

“I love the idea of making money and it gives me something to do with my time since I don’t have much else to do over the summer,” Goldstein said.

By far one of the most impactful opportunities of having a job, whether over the summer or during the school year, is having the chance to learn about different career paths. High school can be a time to have fun but it also can act as a way to bridge the gap from being a student to working in the real world.

Whether you are just looking to work for the money or the experience, there are many opportunities out there. It just takes some time and before long you will feel the new sense of freedom that comes with having a job.

“I like working and there are so many jobs out there that are looking for teenagers to be camp counselors and stuff like that,” Goldstein said.