Sierra Burgess is a Loser: not worth the controversy 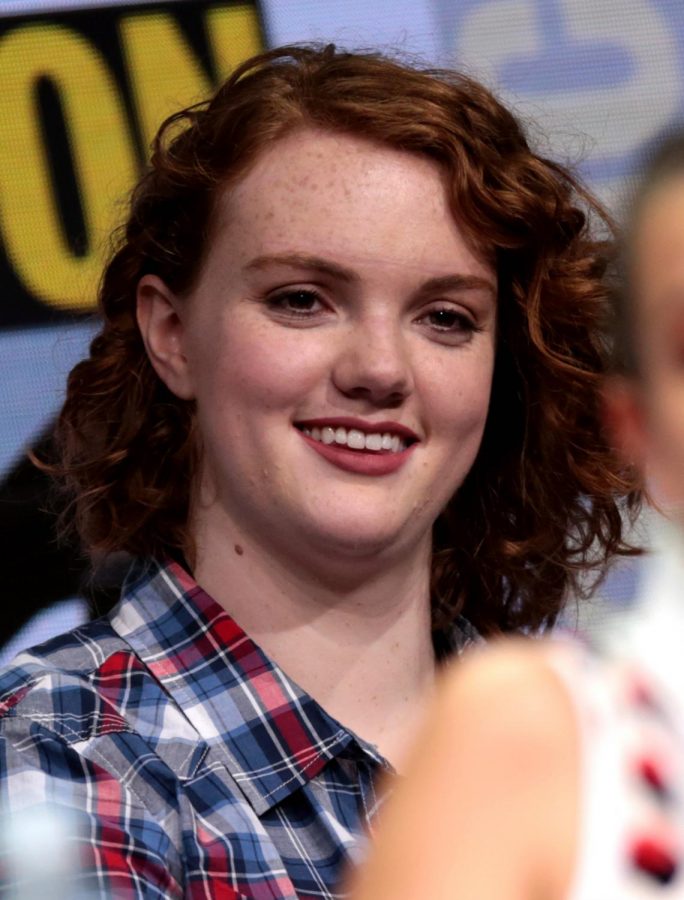 From “How to Lose a Guy in 10 Days” to “Clueless”to “Love Actually”, Netflix features all the favorite romantic comedies However, it’s newest addition to the rom com series, “Sierra Burgess is a Loser,” has stirred up quite a bit of controversy regarding the bad morals and examples portrayed by the main characters.

Sierra Burgess (Shannon Purser) is a smart, but unpopular, high school student who finds herself talking to a sweet football player, Jamey (Noah Centineo), when he accidentally messages her. The two instantly catch feelings for each other through continuous texts and late night phone calls, though this doesn’t settle well with Sierra, as she struggles with the fact that she’s catfishing Jamey, acting like she’s someone else through the internet to get him to like her. With Veronica (Kristine Froseth), James initial crush’s help, she eventually confesses the truth to him and they end the movie together as a couple.

The controversy the movie has attracted lies in the fact that Sierra eventually reaches Jamey through catfishing him, which displays a bad example for the young target audience of the movie. Burgess’s dishonesty towards her crush, although she ends up with him, should not be used to lay out the plot of the movie. Burgess and Jamey ultimately becoming a couple only glorifies catfishing and makes it come across as acceptable.

The Netflix rom-com movies tend to have a large teenage audience, many of who attend high school. For CHS students, having a main character such as Sierra can be a negative influence and promote bad habits such as catishing.

According to a Mirror Sept. 18 article, viewers think that “Sierra is making it all about herself and her self-confidence issues, instead of giving the other characters the apology they deserve”. Such a statement can be concluded from seeing Burgess’s behavior towards the other characters, including catfishing Jamey, and embarrassing,  Veronica, her friend.

Despite the negative backlash, the movie has received positive feedback regarding the main character being played by a girl who reaches her happy ending; as she isn’t seen as having the ideal image of beauty. As Burgess struggles with self confidence and finding herself, she learns that being honest and confident in  herself is the only way to happiness. The movie provides a positive message about body positivity and self love, and shows that women that don’t fall into the typical beauty standards deserve love just as much as any other girl.

Overall, “Sierra Burgess is a Loser” included both good and bad details, though the bad should not be overlooked due to the movie’s poor examples portrayed by characters who finally have their happy ending with seeing no repercussions for their actions.