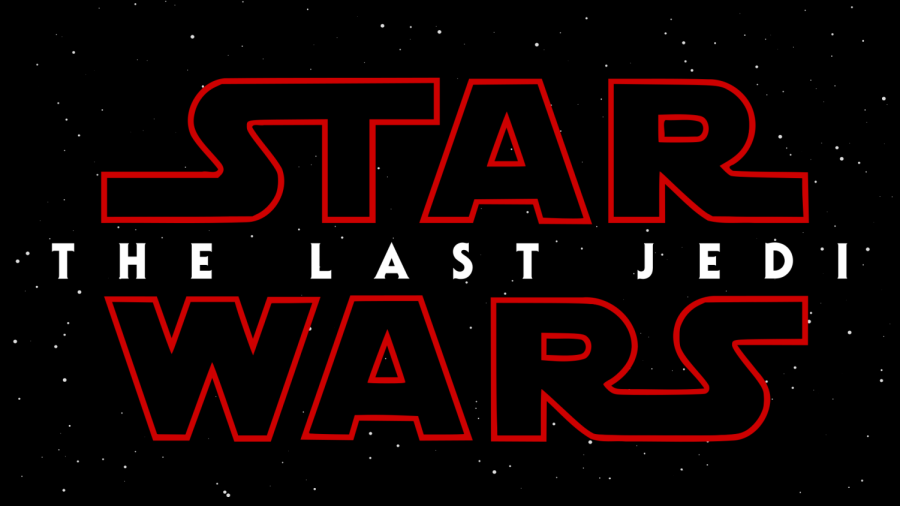 The new Star Wars movie brings an influx of worldwide excitement as people come to watch the next installment of their favorite movie series. With new characters, beautiful scenery and awesome lightsaber duels, Star Wars: The Last Jedi keeps the audience on the edge of their seats for the duration of the two and a half-hour long movie. However, the effect of this movie has a more profound impact than just excitement for special effects.

The film industry known for being notoriously racist and sexist, but the new Star Wars film refutes the narrow mindedness of this ideology. An increasingly diverse cast with greater representation of minorities is more beneficial to society.

In The Last Jedi, not only is the main character female, Rei played by Daisy Ridley, and her sidekick is an African American man, Finn played by John Boyega, but also there are the new additions of Rose, played by Kelly Marie Tran, who is an Asian-American woman, and a codebreaker with a stutter played by Benicio Del Toro, who is Puerto Rican-American.

According to a 2012 Michigan University study that included young children, TV made subjects who were white boys feel good about themselves, while girls and boys of color, on the other hand, reported lower self-esteem as they watched. This is presumably because the white children are more greatly represented in fim than minority children.

Representation of minorities in film makes a difference and benefits the community as a whole. It raises the self esteem of minority children to help them in a society that they may feel is constantly against them, and it makes people more inclusive and aware of other people’s cultures. It also breaks down stigmas and negative stereotypes of people of various ethnicities and does its part to help end racism.

According to a University of Michigan article, pre-teens and adolescence use a combination of different digital media sources an average of 8-10 hours per day, and, three quarters of teenagers own a smartphone.

Young people are constantly on some sort of digital media and it takes up almost all of their day. They are dependent on media to give them an outlook on life, and how the world is. If films do not diversify and only show privileged demographics in places of power, it will give people a distorted view of society.

CHS students live in an environment that is heavily technology-based. The representation of minorities in this positive light will help them gain confidence and strive to break down stereotypes.

Even though we live in a time that is not too inclusive of people from all backgrounds, we can fight for the rights of others and try to be more united in various ways. The new Star Wars movie reflects that we can all unite under a common cause, the victory of light over dark, and we can only do that if we include everyone, no matter the color of their skin or their sex. It might not be the most obvious step toward inclusion, but it is nonetheless a significant one.