Childish Gambino releases “Because the Internet” 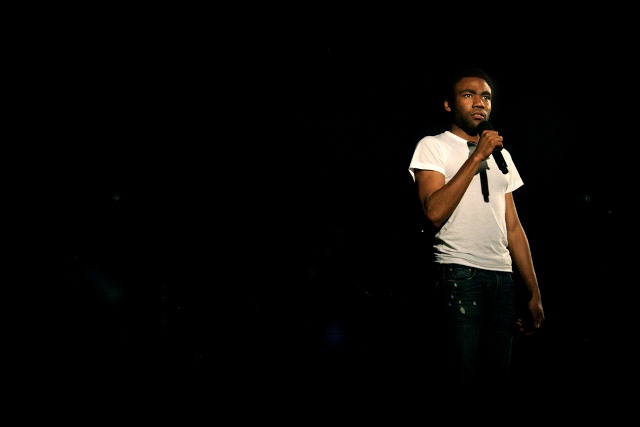 The latest offering from rapper Childish Gambino is a brilliant display of lyrical skill and musical talent, mesmerizing the listener.

Gambino, also known under his real name as actor Donald Glover, released Because the Internet internationally Dec. 6, more than two years after his debut album Camp.  Prior to the release, promotions for the album included a short film, Clapping for the Wrong Reasons, and a 75 page screenplay that introduces the plot of its story.  Commercially, it debuted at number seven on the US Billboard 200, selling 96,000 copies in its first week.

The album’s story is told from the point of view of a character known simply as “The Boy.”  Gambino weaves an intricate narrative, introducing The Boy as a lonely young adult with a fondness for social media (II. Worldstar) as well as a tendency to throw lavish house parties (I. The Party).  He skillfully displays how The Boy’s rash decisions and lack of self-confidence lead to his undoing, tied to portrayal of death as an internet troll of life (III. Life: The Biggest Troll).

The album represents a marked enhancement in Gambino’s overall musical quality as well.  Compared to his previous works, Because the Internet sounds more professional and displays a wide range of experimentation filled with a variety of emotional beats and introspective verses.  Sophomore Steven Bae praised the album’s instrumentals.

“I think Gambino’s biggest improvement is his production,” Bae said.  “His earlier EPs had amateur beats, sounding like they were produced in someone’s basement.”

Gambino’s lyricism is excellent throughout, as he mixes in countless double entendres and punchlines, two trademarks of a good rapper.  In addition, his flow, which is the pace of his lyrics, fits smoothly with the instrumentals.

Because the Internet is certainly a masterpiece, blending excellent production with an exceptional vocal performance while telling a riveting story.  It is a must-listen for CHS students.