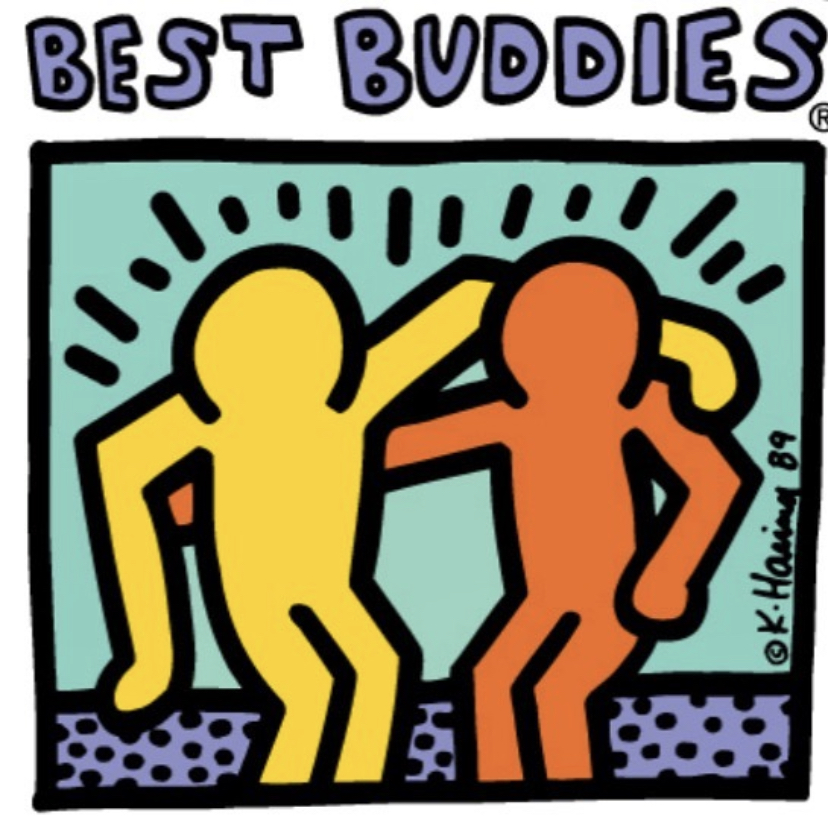 The WCHS chapter of Best Buddies is an opportunity for all students to interact and develop friendships.

Playing charades, watching a movie, gathering for dinner and singing karaoke are only some of the fun activities that the WCHS Best Buddies chapter have done this year. A group of friends doing activities and enjoying each other’s company may seem like a very common occurrence at WCHS, but this specific group of friends is special and unique compared to others.

Best Buddies is a club and community at WCHS focused on fostering friendships, inclusion and building leadership developmental skills for individuals with intellectual or developmental disabilities. It is an opportunity for WCHS students with and without disabilities to come together and create relationships that would otherwise not occur.

“Being part of best buddies gives me the opportunity to be part of a welcoming community and create new friendships with people I would have never met if it wasn’t for best buddies,” WCHS senior and club president Martina Aguirre. “The friendships that have stemmed from Best Buddies have led me to people who I have developed strong connections with and who have taught me a lot about the world and different perspectives.”

Best Buddies promotes inclusivity through their chapter events where all members engage in integrated activities set up by the club. Most often their events are held during lunch and each event offers a different fun activity. They have had karaoke sing alongs, movie lunches, open gyms, fundraisers and more. Part of the reason the group thinks that so many people come to their gatherings is because of the diversity in programming offered. They strive to keep it different but always fun so that members have something fun to do together.

“We had a Halloween party that was a huge success,” WCHS junior and club treasurer Dillan George said. “The turn out was insane. Originally we were planning to watch “Paranorman” but that did not work so instead we listened to spooky music and snacked on candy while hanging out together. Everyone there really enjoyed themselves.”

Events such as the Halloween party are one way that the two groups of students who are so often living similar but separate lives at WCHS get to socialize. After a school year with very minimal social interaction the occasions to meet new people and deepen friendships is craved by all.

“Last year we held virtual meetings but very few people would show up,” Aguirre said. “The community that Best Buddies creates is important so we tried to maintain it but it was difficult over Zoom. Now that we are back in person a lot of people come to meetings and you can tell that people are very eager to socialize again.”

Best Buddies not only offers events and friendship but also the opportunity to build leadership skills. Oftentimes individuals with intellectual or developmental disabilities are allowed to be part of a group but then not able to participate in leading it. The opposite is true in Best Buddies where leadership is encouraged for all involved through officer positions, planning events and being a role model.

“I chose to apply to be an officer in Best Buddies because I have enjoyed participating in it and meeting so many people and wanted to become a leader in it,” WCHS senior Sebby Breton said. “I think I was chosen because I have shown great respect, responsibility and role modeling to everyone in the club.”

The club is one of the biggest at WCHS with over 120 members, and has a very high participation rate of those registered.

The WCHS Best Buddies club is a part of the school community positively impacting students. By supporting the interaction of all WCHS students they are developing relationships that would otherwise not happen and be sustained. Students who would like to become involved in Best Buddies can reach out through their Instagram @churchillbestbuddies.