Is going back to school worth it? 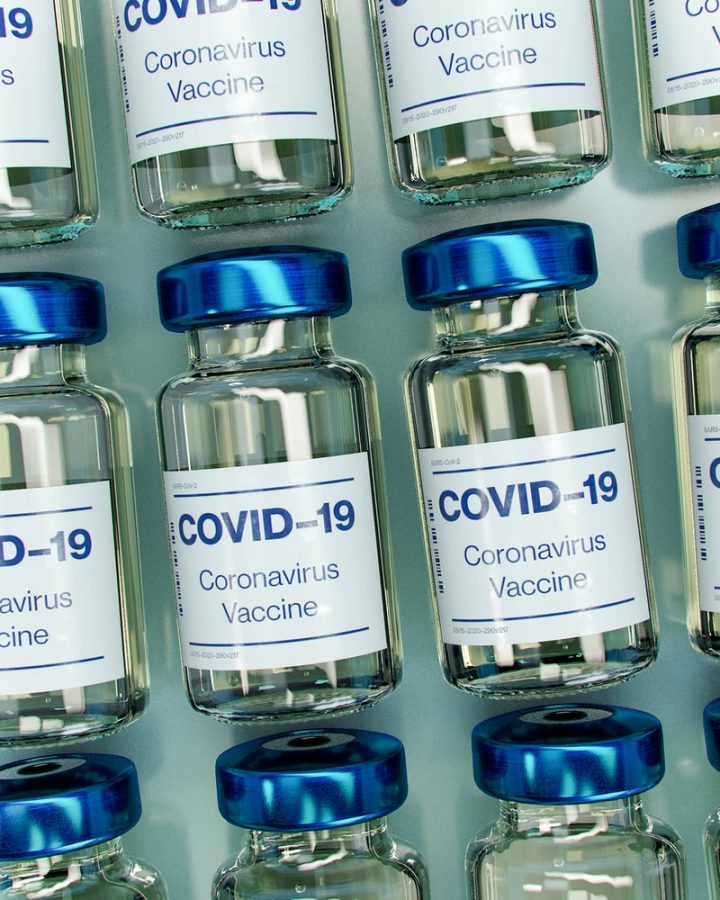 One of the reasons that it may be dificult for the county to reopen schools is because of the low supply of COVID vaccines around the country.

“I think that no matter what, the county should prioritize the student and staff’s health before anything. If it is proven unsafe to bring students and staff back to school, I don’t see a reason why we would go back,” Jake Michaels, a junior at WCHS, said.

According to the Montgomery County Health Information Website, “at this time (Jan. 30th), the federal government is giving Maryland approximately 10,000 doses per day for over 1.5 million people who are eligible.” They also mention that, “supply is very limited.”

This data emphasizes that it’s going to be extremely difficult to vaccinate everyone by March because there is such a high demand for the vaccine. At this rate, not everyone will be able to get vaccinated by the proposed reopening of schools.

Even though there is much concern with the amount of vaccines available at the moment, some argue that if there’s a safe way to bring students back into classrooms, it’s worth it. Some parents argue that in-person learning is much more beneficial in order for the student to learn better and to pay better attention. They insist that if it’s proven by the CDC that going back to school is safe for students, the county should be all-in.

While both have very valid points, there are also compromises that have recently been raised to satisfy both sides. One compromise is to have an in school-virtual hybrid where the parents that want their students to be in school can do that, and other students can learn online. While the details are limited, it is a good starting point.

“Another thing that factors my opinion is how the decision will affect our baseball schedule,” Nathan Gumagay, another junior at WCHS and starting outfielder on the varsity baseball team, said. “If we go back to school, that gives us a better chance of having a reduced season so obviously if it’s safe to go back, I’m okay with that decision. But only if it’s deemed safe enough.”

MCPS has already come out with a statement that they are trying to keep the basketball and baseball seasons unaffected by the school schedule..

“I don’t mind virtual school,” Michaels said. “I know that some parents are saying that we don’t get enough work in order to be successful but I think that the teachers have done a good job of keeping us up to date.”

All in all, time will tell. It won’t be until later this month that we officially know the plan, so students and parents around the WCHS should remain calm, and wait for the decision to eventually be announced.

“In the end, it all has to do with being safe or not. Safety should be the number one priority,” Gumagay said.