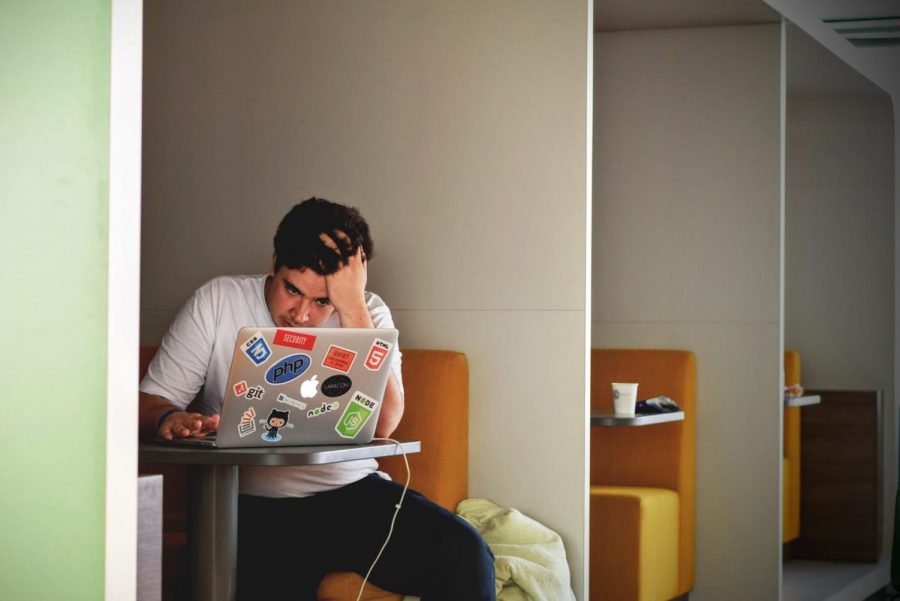 Many teachers are stressed about the possibility of returning to in-person learning. MCPS stated the new 45-day warning does not mean school will return in person in 45 days.

Bedrooms became classrooms when COVID-19 forced schools to close last spring. Now, more than six months into virtual-learning, there may be a light at the end of the tunnel. Returning to in-person school is now closer than ever.

On Sept. 25, in a show of unity, the leaders of Montgomery County Public Schools and three unions sent a joint-statement alerting the public about a possible return to school for students. The statement detailed support for staff and the process of planning for a return to the building.

“There is mutual interest to ensure enough time to jointly develop a comprehensive plan for the eventual return to in-person instruction,” the statement said. “MCPS formally provided employee associations the minimum 45-day notice required by our agreements to legally honor and preserve timelines.”

The statement explains that the county could begin to bring students and teachers back to the building after the 45 days are up, though they stressed that this will not happen until it is safe.

“MCPS formally provided employee associations the minimum 45-day notice required by our agreements to legally honor and preserve timelines,” Gboyinde Onijala, a member of Montgomery County Public School’s Department of Communications, said. “This does not mean that in-person instruction will begin in 45 days.”

Earlier in September, the school system agreed to provide a 45-day announcement before schools would open, per the request of the teachers union. The idea is that the two sides will come together to ensure that the plan is safe before letting students return to in-person instruction.

There have been conflicts between the school systems and teachers unions in other districts. The unions have held protests and threatened to not show up to work, in so-called “sick outs.” The school system hopes that the 45-day notice will avoid these conflicts.

“MCPS and the unions can reopen impact bargaining [giving a union advanced notice of a proposed change] and do more in-depth collaborative planning for the eventual return to instruction in buildings,” Onijala said. “MCPS works closely with all three associations and our planning around the eventual return of students includes discussions on operational, logistical and safety considerations.”

Teachers know that the union is fighting for them. The union, which is part of the National Education Association, wants strict mask mandates, social distancing and extensive cleaning of the building.

“From the teachers that I speak to, most are part of MCEA,” Lallitha John, a social studies teacher and union member, said. “They appreciate the communication that the union has with the Board of Education and the effort that the union makes on behalf of teachers.”

The teachers union has more than 13,000 members according to their website. The teachers and principals unions did not respond to The Churchill Observer’s request for comment.

“The Board of Education and the superintendent really want to have a safe environment so that we don’t have a super-spreader in the schools,” John said. “It simply means the conversation can start…and the Board of Education, Jack Smith and the MCEA can reassess and evaluate options.”