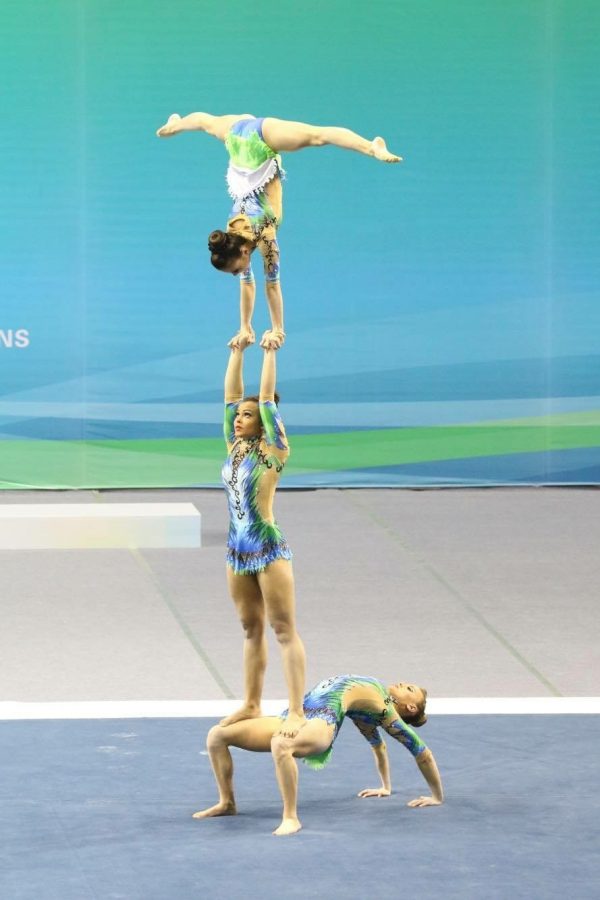 The squad was selected to represent the U.S. National Team and then went on to world trials to see if they would qualify for the world competition. At the World Championships Jones and her squad beat 27 other teams from around the world in her category.