Curling team sweeps away the competition 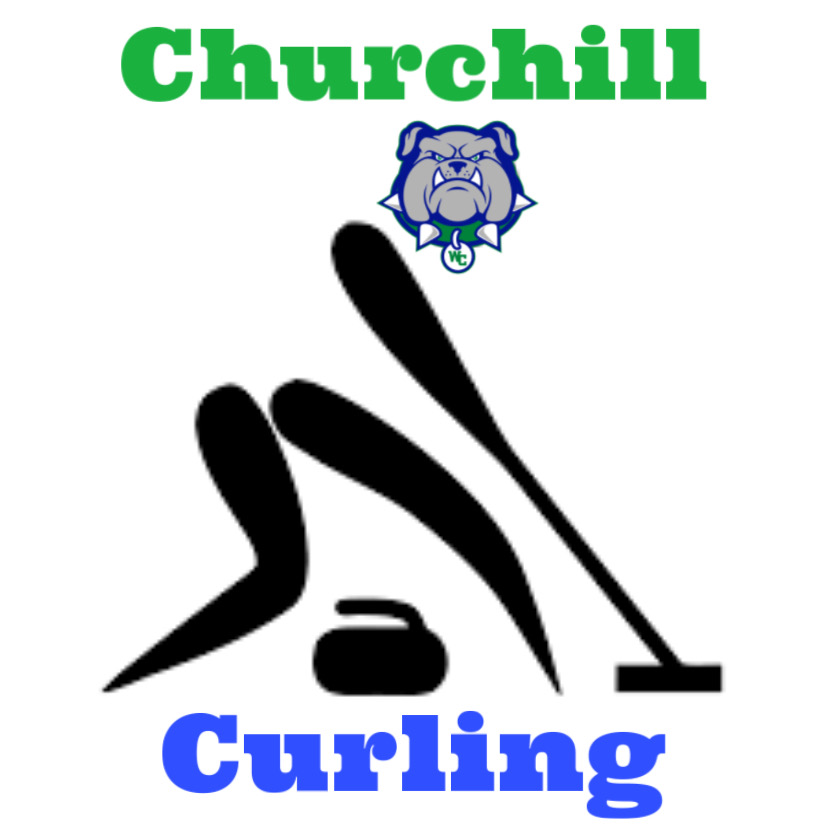 The newly formed WCHS curling team is looking to make a huge splash in the national curling scene and raise support for curling as a sport.

If you think hockey defending its state championship or basketball making another deep playoff run will headline the 2022-23 winter sports season, think again. With overwhelming support and funding, WCHS will field a world class men’s curling team this upcoming winter.

The head coach of the team, Quandale Dingle, is a three-time world champion and two-time Olympic medalist. He is ready to use his knowledge of the game and decorated history to establish the Bulldogs as a curling dynasty.

“I am absolutely pumped to be coaching Churchill curling,” Dingle said. “Nothing gets me more fired up than getting out there and seeing those young men scrub some ice.”

These young men Dingle is referring to, are not any ordinary teenagers. Four highly skilled curling prodigies have been selected by Dingle, each playing an important role to the team. They will fly into Ontario, Canada to begin their grueling five month training regiment.

“I’m excited for these boys,” Dingle said. “I told them this is a new chapter in their lives because they are playing for something more than themselves.”

If you are not already convinced that this curling team is legit, let me introduce you to the star player of the squad: Requis, a 17-year-old rising senior standing at 6 feet 6 inches tall, weighing 235 pounds from the Republic of Congo.

“Everybody tells me to play football or a sport where I can use my size to my advantage,” Requis said. “But my talent is in curling and I think I can lead us to a National Championship.”

The backup scrubber for the Bulldogs hails from Moscow, Russia. Skeete Archibald has been slinging the stone around ever since he can remember. He is looking forward to meeting his new teammates and getting to work.

“I can’t wait to meet Coach Dingle and the guys,” Archibald said. “I have only ever met them on Zoom so meeting them in person will be fun.”

As the only public school in Maryland to have a curling team, Churchill must travel across the country to find quality opponents. The Dawgs will travel north to Wisconsin to play curling powerhouses, Poynette and Pardeeville in late December.

“I’m really excited to travel the country playing the sport I love,” Requis said. “It’s a once in a lifetime opportunity and I can’t wait.”

The Bulldogs will play their home matches at the Rockville Ice Arena. Their maintenance crew was generous enough to paint the lines needed for curling on the ice.

“I mean it just shows how much the community cares about curling,” Dingle said. “We are so lucky to have such a nice home arena with great staff.”

The Bulldogs are sponsored by the locally-founded sports company, Under Armour. An Under Armour spokesperson released a statement commending the Bulldogs for their progress in the sport, and expressed excitement about their upcoming season.

“It’s awesome to have one of the top clothing brands in the world want to work with us,” Requis said. “I’m excited to wear the gear everywhere I go.”

Not everyone is in support of the new team though, as some community members believe the sport is using funds that could be allocated elsewhere. One parent went as far as to create a petition aiming to shut the team down before their first game.

“Just give us a chance,” Archibald said. “We want to prove that curling should be respected just as any other sport.”

In all, this should be an exciting prospect to WCHS students. The opportunity to support a team in its inaugural season is one that does not come often. The fact that the team is favored to win the national championship does not hurt either.

“Students, we need all the support we can get,” Dingle said. “We have something special developing here and you guys are a big part of it.”