Flashback to early quarantine with these memorable trends 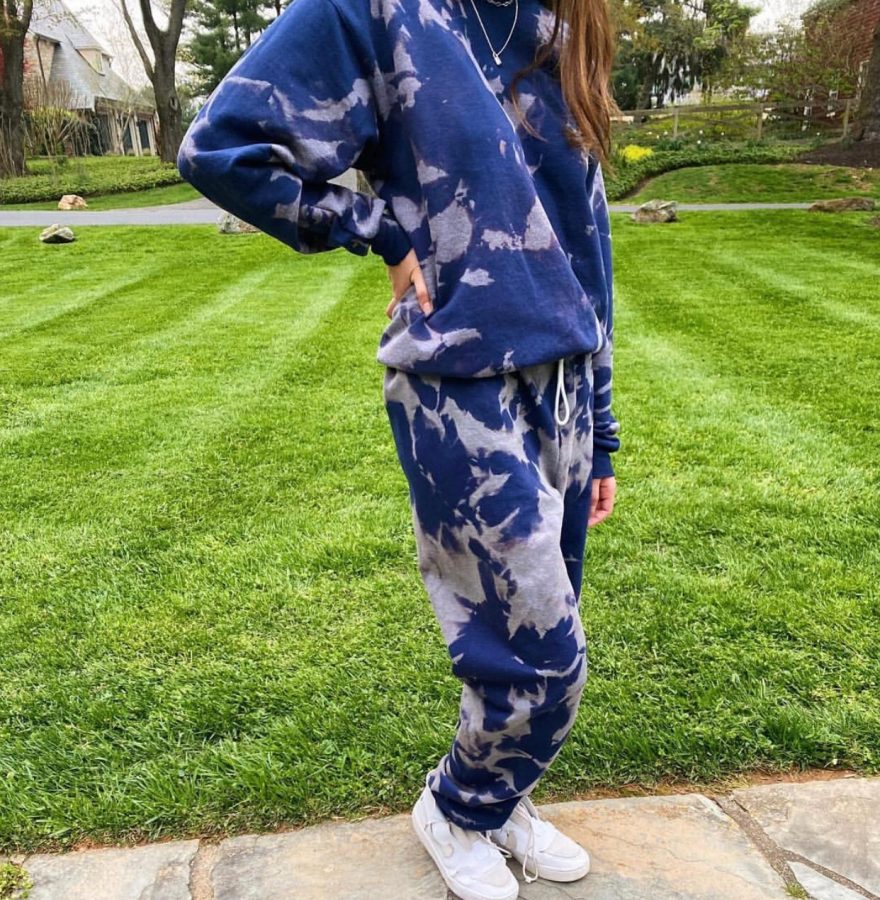 Everyone remembers sitting in class, buzzing at the thought of a two week spring break. Almost a year later, COVID-19 has forced people to lose family, opportunities, memories and normality. While COVID-19 has created a hard year for many of us, the Observer has decided to flashback to the very beginning of quarantine and reminisce on the trends that replaced our daily routines.

Chloe Ting is an Australian fitness YouTuber, and after everyone went through baking and stress eating, Chloe Ting quickly blew up with her famous “2 Week Shred Challenge.” All over TikTok and social media, people recorded themselves following along to Ting’s videos and inspired others with their results.

“I saw tons of people on my for you page doing Chloe’s workouts,” WCHS senior Katherine Yi said. “I tried to do hers but I ended up finding tons of other fitness vloggers who I enjoyed working out with much more.”

Another famous trend that went viral on TikTok was whipped coffee. Formally known as Dalgona coffee, the simple recipe of mixing sugar, instant coffee and water together to make a fluffy drink blew up all over the internet. While it looked super simple to make, many people struggled to mix the coffee at the necessary speed to get it to the whipped texture. Many purchased a small coffee whisker or even figured out how to rub their hands together to create a fast enough pace to get the coffee to form.

“I tried to make the whipped coffee, but I could never get it to fluff up like it did in the videos,” Yi said.

Many people began intense show-binging due to the new and unexpected amount of free time they now had. “Outer Banks” was released by Netflix on April 15, 2020 and quickly blew up, holding on spot on Netflix’s Top 10 for five consecutive days. The show features the adventures of a teenage boy, John B. and his group of friends, trying to discover what happened to John B’s father. Quickly after the show was released, viewers began to dress in similar styles that many of the characters on the show, with the intro song “Left Hand Free” by alt-J being blasted on the radio.

“I really liked “Outer Banks”,” Yi said. “There were definitely a lot of plot holes and it wasn’t the most amazing acting, but I couldn’t stop watching.”

As daily routines were disrupted with an excruciating amount of free time, many decided to try out different arts and crafts, and tie dying clothes quickly became a hobby and even a business venture. Tie dye t-shirts, tank tops, sweatpants and sets quickly became a popular activity and many began to sell the clothes they made online, donating some money to charities. The tie dye style began to show up everywhere, as many famous clothing companies realized the increase in the trend and attempted to capitalize on it, however individual sellers on Instagram and Etsy beat them to it.

Another famous show that blew up at the beginning of quarantine was “All American” created by The CW. The show features Spencer James, an impressive football player who gets recruited to play for a team in Beverly Hills and the drastic change in his life after he has to move in with the head coach in his swanky Beverly Hills home. “All American” captivated viewers and the fan base grew bigger and bigger as quarantine continued on. While the show did receive some criticism, most fans couldn’t stop watching and the next season is on the way for viewers everywhere.

“All American might be one of my favorite quarantine shows I watched,” Yi said.

Everyone is glad to see vaccinations being distributed and the possibility of a return to normalcy seems to be on the horizon, however as a year of everyone’s lives were dedicated to quarantine, we have to appreciate everything the memories that came with it as well.