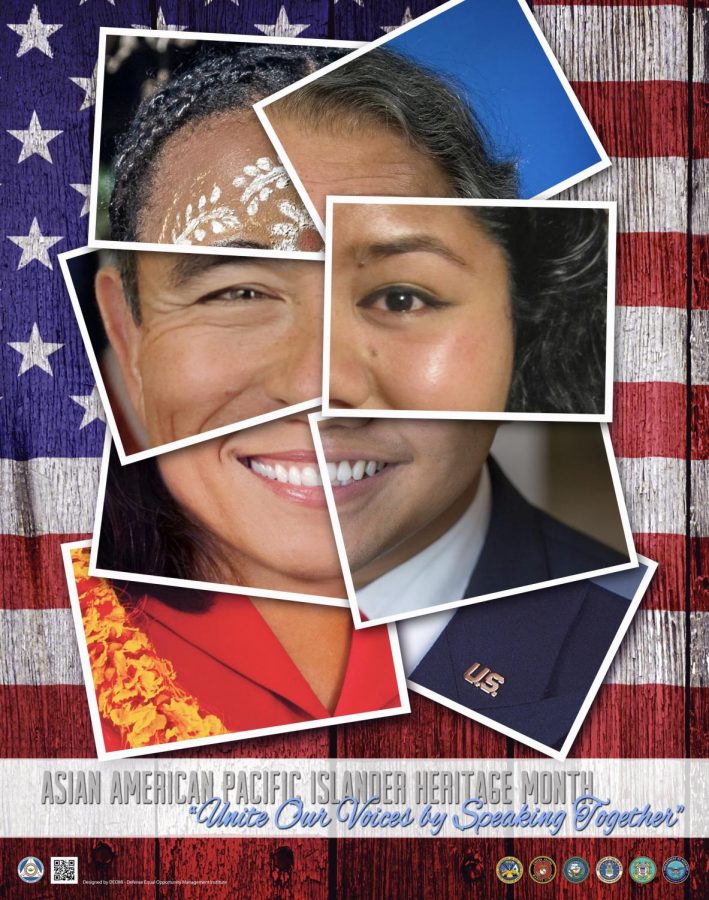 Churchill is such a diverse community, celebrating all cultures.

“Being Asian is important to me because my heritage and background has shaped who I am,” junior Amrit Singh said. “My culture has had a great influence on my ideals.”

Asian Pacific American Heritage Month (APAHM) began in 1977, when two representatives from California introduced the bill. May was chosen for the month because it was when the first Asian immigrants came to America in 1843, and the anniversary of the completion of the transcontinental railroad, built by mostly Chinese workers.

According to the United States Census Bureau, there are more than 22 million people of Asian heritage and more than one million Pacific Islanders living in America. When Asians first immigrated to America in the 19th century, they were greeted with hostility and lived in isolated camps, working as cheap labor.

According to Britannica, events like Executive Order 9066 where Japanese Americans were forced to live in internment camps during World War Two highlight the prejudice Asian Americans often faced.

A growing number of greatly influential Asian American politicians, celebrities and appreciation for Asian culture through K-Pop and anime in the 21st century have contributed greatly to improving fair depiction. In particular, Asian food such as Korean BBQ have become staples of American cooking and party culture. Professional chefs have also started using ingredients like Chinese five spice, sichuan peppers, gochujang, fish sauce and kimchi in their restaurants.

“Being an Asian American but specifically a Korean American is important to me,” junior William Ahn said. “So if you ever see me hyping up about Korean BBQ or anything that is related to Korea, it’s because I am quite proud. It’s my culture that is being represented.”

Asian American culture has begun to flourish and continues to grow stronger, although their representation is still not on par with other groups of people.

“In modern culture there are a lot of stereotypes and misconceptions about Asian people,” Singh said. ”A lot of assumptions are made which causes many Asian people to feel uncomfortable; we should try to educate more people about Asian culture so Asian people can take pride in their culture and so other people do not accidentally offend them.”

These clubs hold events on Asian holidays such as Chinese and Korean New Year and perform dances to groups like BTS, a popular K-pop band. Additionally, the Daily Dose has provided a reminder everyday that May is APAHM and gives a fact about impactful Asian Americans.

“We have normally have monthly meetings and center the meetings around a specific asian holiday,” Asian American club president Serena Xu said. “In addition, there is a shout out figure at every meeting where we highlight a successful asian american and all of his or her achievements.”

WCHS has brought forth Asian American culture in a respectful and inclusive way. Being welcoming of other cultures, no matter how unusual or different they may be, is the most important step in creating a more inclusive world.

“Promoting Asian culture is important for preserving valuable traditions, empowering Asian Americans in society and building greater understanding and solidarity within the asian american community and with other ethnicities as well,” Xu said.