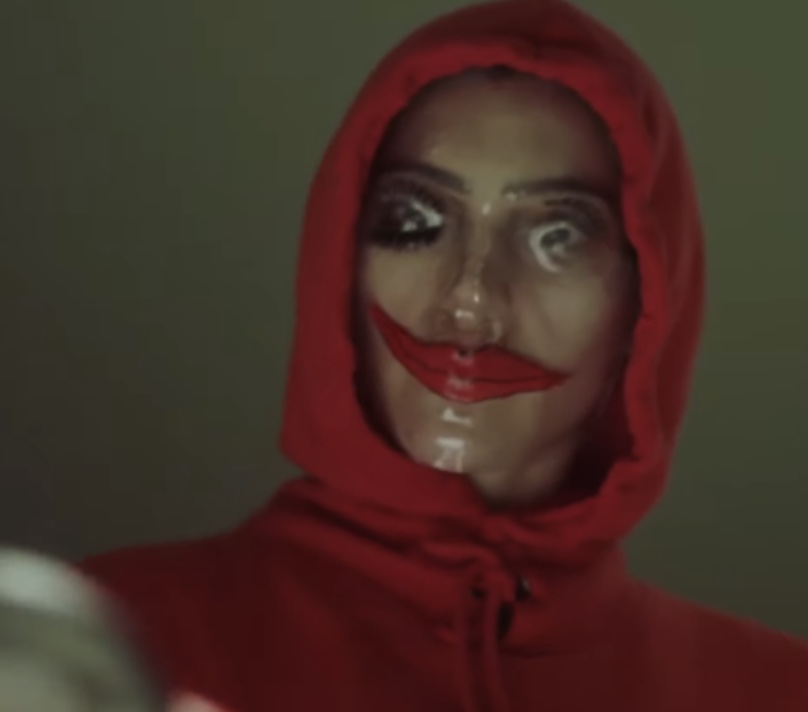 "Two Sentence Horror Stories" leaves the audience feeling panicked, just as the characters in the show feel themselves. It is impossible to escape the terror that the protagonists are feeling throughout each episode.

What is the best horror story you can come up with in two sentences? This prompt sparked a Reddit thread in 2013, accumulating over 15,000 comments. Inspired by the thread, Vera Miao created the new-to-Netflix series, “Two-Sentence Horror Stories.”

Similar to the popular Netflix show “Black Mirror”, each episode of the hair-raising anthology follows a completely different plot with a completely different set of characters and setting from the next. However, the show contains one consistency: each episode begins with a single vague sentence appearing on a black screen and ends with a second sentence, providing context and a shocking connection between the two sentences and the plot of that episode.

The series explores real-life fears and the monsters that live among us. It touches on instances of homophobia and explores the terror of being a woman in the modern world. It dives deep into the possible consequences of rejecting a man, domestic violence and experiencing violation in the workplace. A few of the episodes contain supernatural entities, but the series is primarily centered around the many horrors of humanity. By virtue of each episode being entirely different from the next, it is able to play with countless horror topics such as fear of the unknown, disgust, satanism and more. It has something for everyone.

Featuring a diverse cast, all but one of the eight episodes is lead by a woman of color, which was a pleasant surprise when first watching the show. This is not the only aspect of the show that makes this horror series different from the rest; there are no jump-scares. It is fully reliant on how incredibly compelling and unnerving it is to the audience and their inevitable desire to solve the puzzle. The background is typically revealed through dialogue and action.

Thankfully, the series lacks the whole ‘why is she doing that? Is she trying to get killed?’ aspect. Not only are the protagonists not helpless airheads, but the acting of those characters is relatively convincing, despite the fact that the series did not cast any big Hollywood stars. The leads do a fantastic job of not only bringing a huge fear factor to the table, but making the viewer sympathize with them. While watching every episode, the viewer forms an emotional connection to the characters, especially because many members of the audience will be able to relate to the topics of the episodes.

The sentence “she was stiff and cold in my arms,” fade on and off of a black screen at the opening of episode one, “Gentleman.” A serial killer that exclusively targets single mothers acts as a loving and compassionate potential father figure on first dates. After a mother to a young infant rejects the serial killer, he begins a horrifying hunt. The mother’s character begs for the audience to pity her, and she succeeds greatly. It is impossible to watch her live in fear without relating it to possible real experiences and lapping up every new detail that is revealed. Who is stiff and cold? Why is she stiff and cold? These are questions that can only be answered by waiting until the second sentence is revealed at the end.

To create an entire plot, introduce characters, reach a climax and resolution all in 21 minutes is a daunting task that Miao executes seamlessly. The episodes are not drawn out like many well-known horror shows are known to be, but they do not feel rushed either. There is a sense of focus in each of the stories that draw the viewer in close.

The endings are not necessarily twisted endings, but rather each plotline is creative and unexpected. Each of the episodes is completely unrelated and wildly unlike the rest. The storylines are not the generic horror storyline, rather, they are sick and mortifying but beautiful. It will have you on the edge of your seat, begging for more, while praying to see less.