‘Book’ your summer with these five great reads 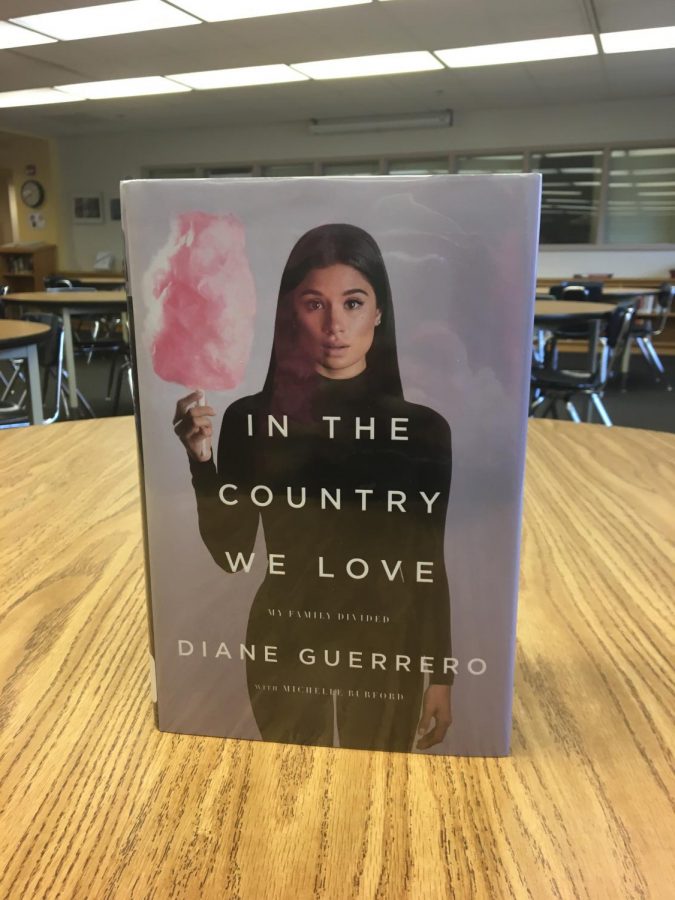 In, The Country We Love: My Family Divided written by actress Diane Guerrero, is an inspiring and emotional read.

Whether you’re planning to spend the summer at the beach, pool or on the couch, you’ll need a good book to accompany you.

The stories listed below range from inspirational memoirs to romantic comedies to thrilling mysteries. Here are the five page-turners you have to get your hands on this summer.

In the Country We Love: My Family Divided by Diane Guerrero and Michelle Buford (2016)

Published in 2016, this memoir tells the story of actress Diane Guerrero’s childhood with undocumented Colombian immigrant parents. Guerrero has previously played roles in famous TV shows such as Orange is the New Black and Jane the Virgin. In the Country We Love: My Family Divided shines a light on America’s immigration policy by illustrating what it is actually like to live without the support of your family. Guerrero’s book won an “Alex Award” which are annually given to “ten books written for adults that have special appeal to young adults ages 12 through 18” according to the American Library Association. In the Country We Love: My Family Divided is an inspiring book to enjoy this summer.

Written by talk show host and comedian Trevor Noah, the memoir describes his journey from growing up in South Africa to coming to America and becoming famous. Noah grew up with a white Swiss father and a black Xhosa mother. He describes his birth as a crime because in South Africa, up until the end of apartheid, interracial marriages were illegal and interracial children were even more illegal and punishable by five years in prison. Born a Crime is a collection of personal essays that will make you understand how Noah became the person we know and see on TV today.

This mystery novel tells the tale of six kidnapped kindergarteners. Eleven years later, only five return. None of the kids can remember where they have been or anything about the one kid who did not come back. With memory loss and lots of plot twists, The Leaving will keep you engaged from beginning to end.

4. We Should Hang Out Sometime: Embarrassingly, a True Story by Josh Sundquist (2014)

With a unique format including graphs and venn diagrams, author Josh Sundquist investigates why he has remained single for nearly all his life. A Paralympic ski racer, cancer survivor and motivational speaker, Sundquist interviews women from his past in order to find out what went wrong with their relationships. This coming of age story is relatable and at some points awkward but ultimately a funny and heartwarming read.

Hopefully your summer will be fully booked with these five unique stories!