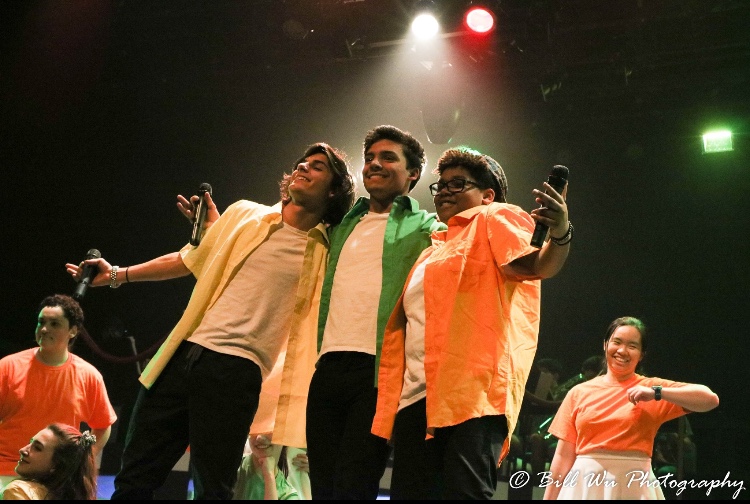 Every year, the WCHS community comes together to experience a voyage through time through song. Blast has been a WCHS tradition that consists of a series of popular musical numbers from throughout time corresponding to a theme that changes every year. This year the theme is Blast From the Past in honor of the show’s 30th anniversary.

The theme Blast From the Past will showcase past Blast songs such as “Set Fire to the Rain” and “This is the Greatest Show.” Showings will be held March 8, 9 and 15 through 17 and tickets will be going for $15 for students and $20 for general admission. The show will also have a live band.

Blast is a student-run production, so there are a variety of student positions. There are vocal captains, dance captains, company manager and more. The responsibility that goes with these positions vary, and the integral student participation aids in making the Blast production unique.

“As vocal captain, it is my responsibility to teach certain songs to the performers,” senior Hannah Wodajo said. “We take time at lunch or after school and go over the music piece by piece.”

Blast is a popular production for WCHS students for many good reasons. Blast allows students to be transported through various time periods and jam out to hits from those years. The production also has a large cast, so it’s probable that practically every student has a friend who is involved.

“I like going to Blast because I like to see my friends perform and show off their talents and hard work,” senior Kavya Bhattiprolu said.

An important part of Blast is the tech crew, who do everything from creating the set to programming the lights and checking the sound. They are backstage for all the shows and are responsible for the creative and intricate props.

“This is my fourth year as tech crew,” senior Maia Primerano said. “I really enjoy the leadership opportunities and the general theatre community. I have always enjoyed the behind the scenes and I love seeing the live performances from a unique perspective.”

Blast is a notable musical production that is a well-known part of WCHS traditions. Make sure to go to this year’s 30th Blast anniversary to take a journey through time, the WCHS way.

“I love Blast because it has created a community,” Wodajo said. “This show has formed and solidified many friendships over the years, and I have so much fun doing it every spring.”