“The Grinch” steals Christmas and the hearts of viewers 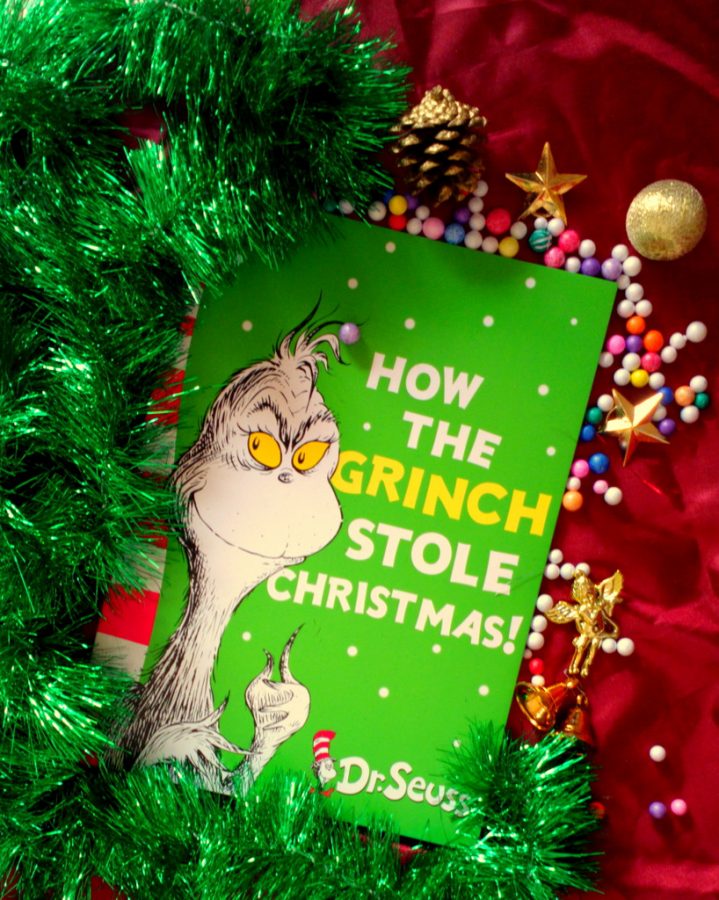 Holiday season is rolling around, and that means three things: lots of cookies, hot chocolate and holiday movies such as “Elf,” “Santa Claus” and, of course, “How the Grinch Stole Christmas.”

This year, a remake of “How the Grinch Stole Christmas” came out Nov. 9, just in time for the holiday season. Titled “The Grinch,” it follows the classic storyline of the Christmas-hating Grinch, voiced by Benedict Cumberbatch.

The movie also features the voices of other stars, such as Kenan Thompson from “Saturday Night Live” as Mr. Bricklebaum, Pharrell Williams as the narrator and Rashida Jones from “Parks and Recreation” as Donna Who.

“The Grinch” is completely animated and lasts just an hour and 45 minutes. Overall, the movie was a great experience. The creative animation was fun to watch and hearing familiar voices made the movie quite enjoyable. Often times, the remake of a film or story can tarnish the original storyline; however, this was not the case with “The Grinch.”

The storyline stuck to the main path that it traditionally followed, while adding in some fun and modern twists. This movie did a great job in modernizing the classic Grinch story that is loved around the world.
As the movie follows Cindy-Lou Who (Cameron Seely) through the storyline, it is hard not to smile at the same story that has made people, not just kids, smile in the past. And while the movie is kid friendly, it has enough going on to keep an adult entertained, too.

All in all, if you are stuck at home this winter break with nothing to do, take a trip to the movie theater and see “The Grinch,” as it is definitely worth the watch.