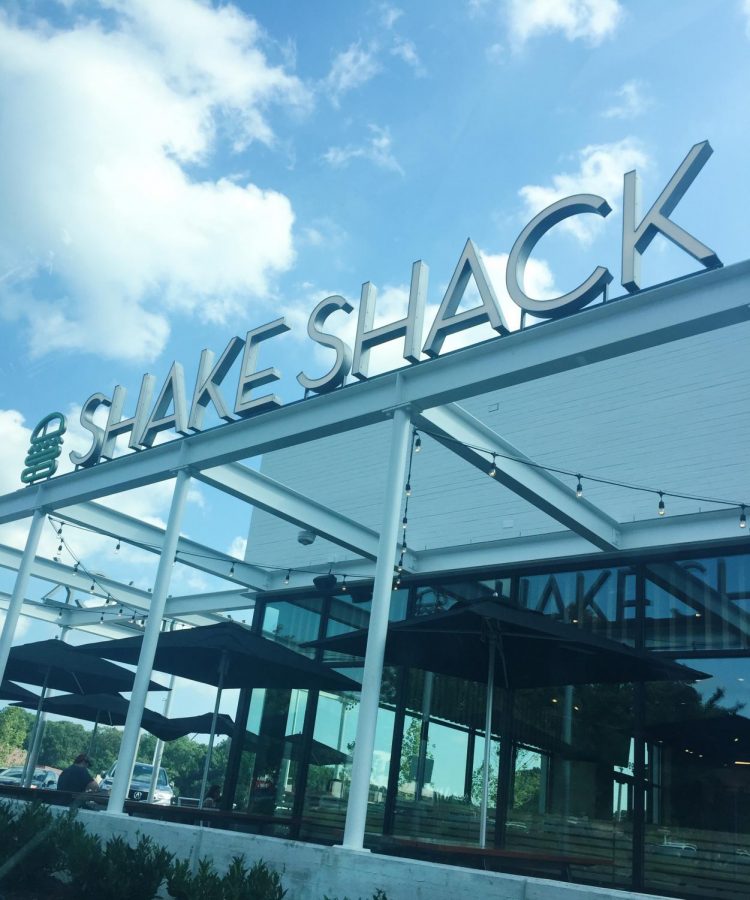 Shake shack opened up in Cabin John Shopping center Sept. 6. Since opening day, hundreds of CHS students and members of the CHS community have opted for a burger in leu of other food options in the center.

In the past, the most popular lunch spots for CHS students were California Tortilla, Dunkin Donuts, Starbucks, and McDonald’s. However,  Shake Shack has quickly become a favorite lunch spot for students after only opening on Sept. 6th.

Shake Shack is a very popular chain founded in New York. It recently opened in District of Columbia and Baltimore, but has various locations including on the West Coast and even international. The opening in Cabin John is the first local restaurant of the chain.

“I most enjoy how every time I go to get a burger, no matter what time, I always see friends or someone else who goes to CHS,” junior Memounah Khadar said.

Hopefully, the attention that the opening has brought to Cabin John Shopping Center will bring more business for other restaurants that have been there for years, such as Lahinch Bar and Grill and the Grilled Oyster Company. However, it seems that many students go primarily to get a sought-after burger with Shake Shack’s famous Shack Sauce or milkshake.

Shake Shack is not the only restaurant to recently open nearby, however. Developers are hoping to revamp the shopping center with additions such as CAVA, Le Pain Quotidien, and more eateries to come.

“Cabin John has always needed an advancement and Shake Shack is just what it needed to gain more business,” junior Robin Bali said.