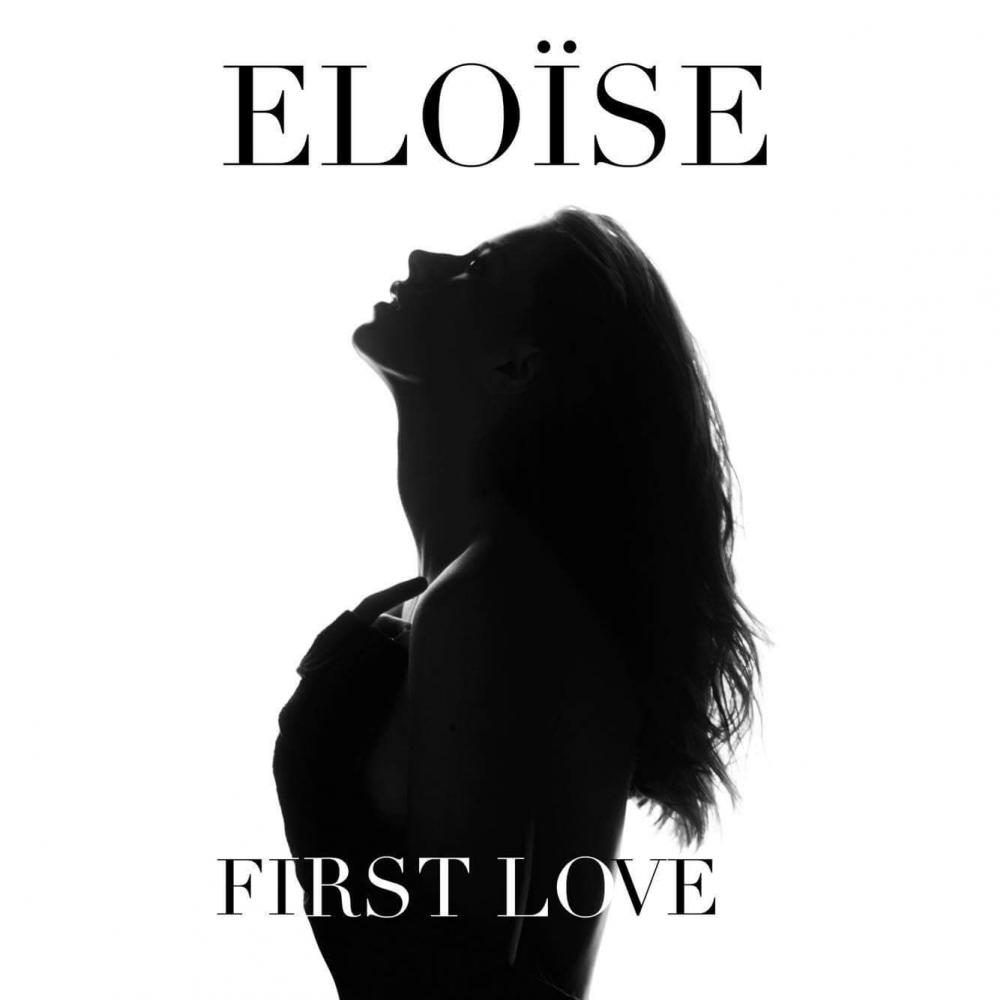 This upbeat pop song is from the point of view of someone who can’t seem to let go of a long lost love.
“I’ve been working on this single since September 6,” Lancsweert said. “It feels amazing to finally release it. I’ve been wanting to share this song for so long, and now that I finally can it feels so liberating.”

Although she only started learning to play piano last June, Lancsweert has been writing songs and singing for as long as she can remember.

“I think I was born with my passion for music,” Lancsweert said. “I always enjoyed impacting people’s lives with my voice, composition and lyrics. It makes me feel alive when I get to influence people’s emotions through those things ranging from happiness to sadness or anger.”

At the end of this past February, Lancsweert went on tour for the first time to perform at two different venues in Philadelphia and in New York City. However, Lancsweert is no stranger to being in the spotlight. In addition to performing, she is also a fashion model.

According to Lancsweert, her modeling and music passions intersect when it comes to photoshoots for album covers, and gives her ease during professional stage performances.

“If I had not done modeling, I don’t think I’d be as comfortable singing on stage as I am today,” Lancsweert said. “My modeling does help with my exposure in singing, since professional photos automatically make you seem [like] a professional artist.”

Like any artist or musician, Lancsweert has several people in her life who support her outside of the spotlight.

“Aside from the financial support for piano classes and recording sessions in studios, we morally support Eloise in what she does without making her lose touch with reality,” Lancsweert’s mother Helene Toye said.

Lancsweert’s family is a main support that continues to help her to reach her dreams, but not without a touch of tough love.

According to Toye, her family makes sure Lancsweert is well aware of the hard work and discipline required to embark on the challenging career path she has decided to take.

Neither Lancsweert nor her family seriously considered this path until about two years ago.

“It was only when she was singled out by a record label talent scout a few years ago that we realized she had a talent,” Toye said. “Last June, Eloise started taking piano lessons… Only a month later, she was on stage performing songs she had composed. It’s the audience’s response that made us realize how much potential she really has.”

As for what’s next in her career, Lancsweert has decided not to attend college next year in order to pursue her dreams.

“What Eloise has learned and will learn in the modeling and singing industry cannot be taught at any college,” Toye said. “College will always be around, she can start that at any age.”

According to Lancsweert, she is working with a team of professionals who have also worked with a wide range of many other successful artists, including Dolly Parton, Ariana Grande, Lana Del Rey and the Black Eyed Peas, to help her with the next step in her career.

Lancsweert is releasing her debut under the direction of Los Angeles-based independent music producer Raz Klinghoffer. The is the only time Lancsweert is working with Klinghoffer as of now.

“I had a really great time working with Lancsweert in the studio, she is super talented and has a lot of knowledge of what the music industry is after,” Klinghoffer said.

Klinghoffer’s job as a music producer is to help the artist to achieve the certain sound they desire as well as to ensure that the artist’s music maintains relevance to current music trends.

“I try to be relevant to what’s out there on the radio, and at the same time try to be unique,” said Klinghoffer.“I have been working with older people who didn’t have the same understanding as Lancsweert of what they are after, and what people want to hear.”

Lancsweert already works to brand herself through her website, eloiseofficial.com, as well as through her Youtube channel and social media networks. Through these mediums she plans to spread word of “First Love” and her other work.

“My plans and goals for the future are to create at least one hit song so I can reach more people in the world with my music,” Lancsweert said. “Another goal of mine is to help people through tougher times with my music.”

Lancsweert made her own decision to take the less common path of the average CHS student, and while some may disapprove, her family supports her decision as well.

“We are especially proud of her to break away from the beaten track,” Toye said. “It takes guts to decide not to go to college and instead take a shot at building a career around what you’re passionate about…She’s been working twice as hard as many of her peers during these past years. While her friends are heading out to organized lives at various campuses during the coming years, she’s facing an uncertain future.”

And from what it seems, Lancsweert is ready to take on whatever comes next.

“The journey to get here has been tough [and] full of highs and lows and lots of emotions, but it was totally worth it,” Lancsweert said. “Every tear, smile and bead of sweat has turned me into a different and better person. I am still learning every step of the way and I can’t wait to continue this crazy but awesome rollercoaster.”