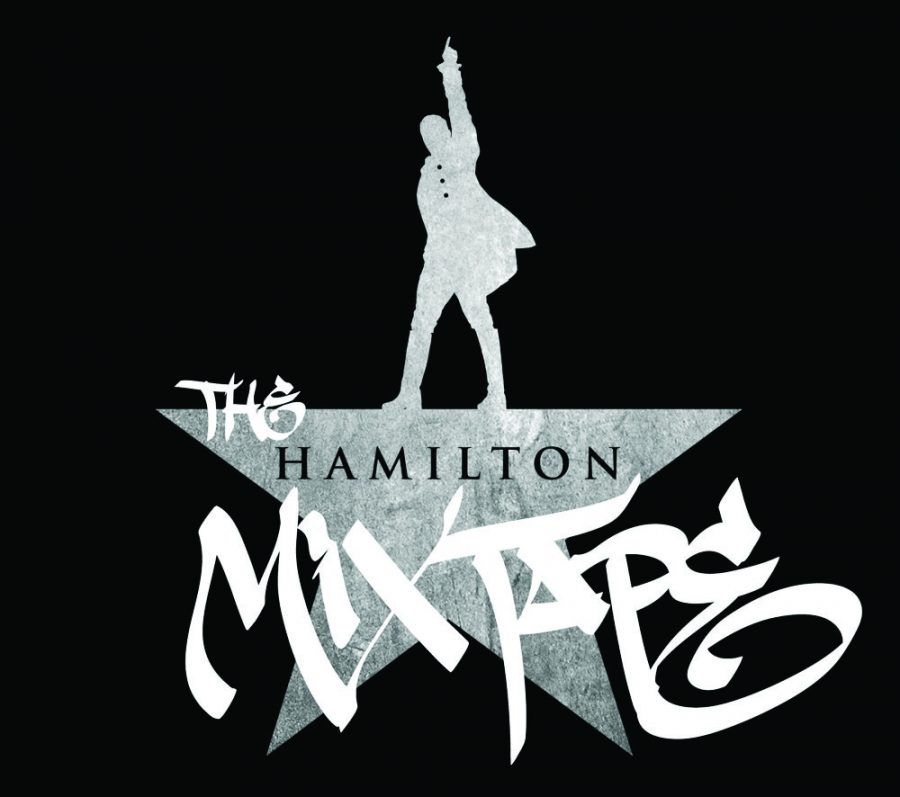 The Hamilton Mixtape was released Dec. 2. It features remixes of popular songs from Hamilton as well as original tunes. Cast members from the musical and other popular artists all recorded songs for the album.

“Hamilton” creator Lin-Manuel Miranda “is not throwing away his shot.” In fact, he’s taking one more. And the best part of this one is that it’s exposing his revolutionary music to those who might never be able to, or have interest in, seeing his show.

“The Hamilton Mixtape” is a collaboration of many powerhouse pop, hip-hop and R&B singers performing songs from the hit play, “Hamilton,” as well as original songs with certain “Hamilton” themes, such as the racial and xenophobic tensions in our country. It fuses the various popular and current music styles with the booming Broadway sound of “Hamilton.”

Some of the songs from “Hamilton“are perfectly matched with the voice and style of the artist performing them. Usher’s performance of “Wait for It,” Andra Day’s “Burn” and Jimmy Fallon and the Roots’ “You’ll Be Back” make for great alternatives to the Broadway version.

There are also many original songs on the “Mixtape” that discuss current events and important political problems such as the racial stereotyping and the fear of outsiders in the United States. “My Shot (Rise Up Remix),” performed by the Roots featuring Busta Rhymes, Joell Ortiz and Nate Ruess, talks about growing up poor and constantly being stereotyped as an African-American. “Wrote My Way Out,” performed by Nas, Dave East, Lin-Manuel Miranda, and Aloe Blacc, and “Immigrants (We Get The Job Done)” performed by K’Naan, Snow Tha Product, Ruiz MC and Residente, take two of the most recognizable “Hamilton” lyrics and turn them into a song, both entertaining and eye-opening.

There are also some good remixes and freestyles on this mixtape that act as interludes. “An Open Letter” by Watsky featuring Shockwave, “Take a Break (Interlude)” by !llmind’s contributions and “Stay Alive” by J. Period and Stro Elliot put fun twists on some of the music from Hamilton by speeding up the pace and inserting cool beats that work well with the original song.

There are some “Hamilton” remake songs on this mixtape, however, that are not nearly as good as the Broadway versions. This could be said for “Satisfied” by Sia featuring Miguel and Queen Latifah and “History Has Its Eyes on You” by John Legend. Sia’s pop voice does not fit the Broadway style of the original “Satisfied,” and Legend’s use of R&B style simply doesn’t work with the serious, dramatic tone of the original song. These songs lack that Broadway boom and power that make the original songs such showstoppers in the first place.

Despite some shortcomings, “The Hamilton Mixtape” is a great example of a group of people coming together to successfully show their appreciation and respect for something that is truly groundbreaking, even if they have chosen to produce them in their own personal style. It is great for both “Hamilton” and non-”Hamilton” fans alike, and for people who want to hear some very big names applying their own personal touch to many of Lin-Manuel Miranda’s musical masterpieces.