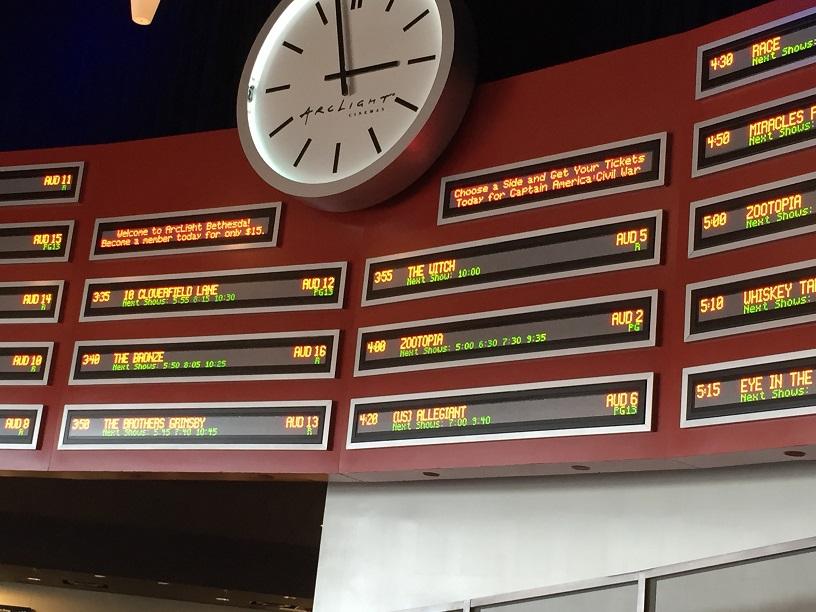 After seeing the third film Allegiant of the Divergent franchise, the disappointing result from the film may be a sign that the period of dystopian young-adult novels turned movie series is taking a downhill turn.

Allegiant kicks off into a new stage for Tris Prior and her friends as they escape over the giant wall that encloses the decimated Chicago, to encounter new revelations of a place called the Bureau of Genetic Welfare, the supposed future.

What once started as a potential mega-hit franchise following the Hunger Games series, is now looking more grim as Allegiant stumbled at the box office, only earning $29 million on opening weekend.

There are multiple reasons why Allegiant did not produce positive ratings from critics and fans at the box office. One of them being that a star-studded cast provided low performance acting in the movie and a plot that did not intrigue audiences.

Fan-favorite Shailene Woodley who plays the supposedly tough and courageous Tris Prior did not effectively lead this movie compared to the previous films of Divergent and Insurgent. In addition, Woodley’s costar Theo James, who plays the brooding and silent Four, managed to be even more unemotional and quiet in this movie, only really communicating through action-scenes.

The two main characters are not the only ones whose acting is subpar. Even though movies such as the Divergent series are not suppose to be popular because of the superb acting compared to Oscar-nominated movies, Oscar-worthy actors such as Naomi Watts and Octavia Spencer are unconvincing when portraying their characters.

Another reason Allegiant made an unimpressionable impact is because of the dull and rather predictable plot. There is no substance with character development and the movie really depends on a action-packed sequences to sustain the whole length of the movie. Tris is supposed to be a wise, intuitive young woman who does not immediately let others in, however, she quickly trusts her life and her friends’ lives in the hands of the new villain David (Jeff Daniels), the director of the Genetics Bureau.

In addition, the movie from the beginning jumps right into a whirlwind of activity fitted in a 120 minute time frame with flashbacks occurring, illustrating new information briefly and the general concept of the Bureau of Genetic Welfare being confusing at times. It is difficult for those who have not read the novels to follow the plot of the movie.

Overall, Allegiant is sadly a disappointment, which only questions whether or not the Divergent series will be able to maintain popularity and momentum with the fourth installment, which is currently scheduled to debut June 2017.