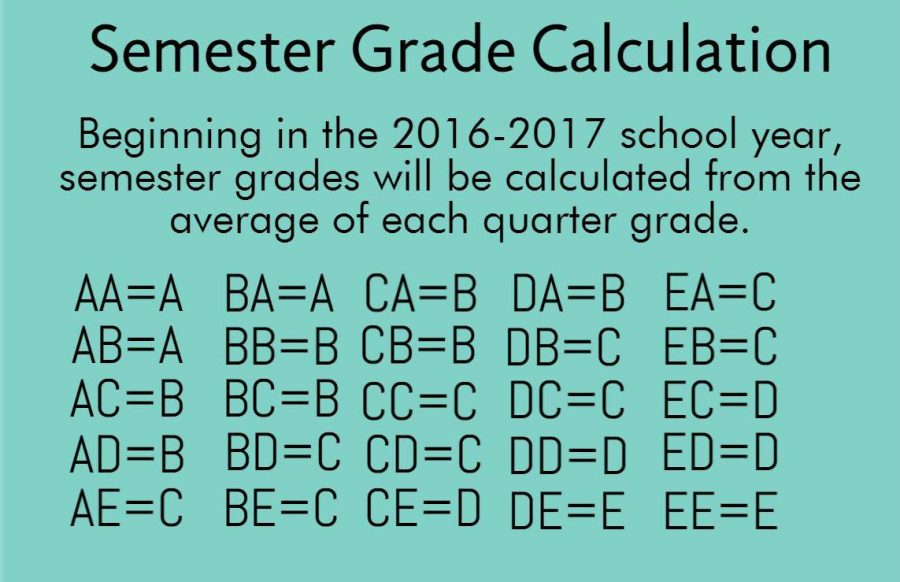 Interim MCPS Superintendent Larry Bowers announced May 10 that MCPS will be ending the administration of two-hour semester exams and altering the calculation of semester exams for certain classes, effective at the beginning of the 2016-2017 school year.

The changes are not expected to affect the way that teachers will teach their classes because the curriculum and required content of classes is not changing.

However, there has been concern and confusion regarding the new calculation formula of semester grades. Teachers were surveyed for their input on the proposed changes, but the final decision by the Board of Education did not appear to reflect the survey.

With the removal of traditional two-hour final exams, there is concern that students will not be prepared for comprehensive, content-based exams at the college level.

“There is legitimate concern that students are not learning how to sit and study for a two-hour exam,” Mainwaring said.

Though these changes will not be implemented until next school year, for the current semester, CHS will follow the new MCPS policies regarding second semester final exams.

The changes affect students in Algebra 1 and 2, Biology, English 10 and U.S. Government. Because these students took corresponding HSA or PARCC exams this month, they will be exempt from a standard two-hour final exam in June.

“The Board felt that there was too much testing, so they decided that they were going to try to relieve some of the stress,” Principal Joan Benz said.

The changes are expected to reduce stress on both students and teachers as there will only be one assessment on course material.

The plans and subsequent decision were made after input from various community groups including principals, teachers and parents, along with several focus groups.

As this is the first year of the new policy, it is still a work in progress. Its success will be evaluated and a firm decision regarding the future will likely be released over the summer, once Dr. Jack Smith assumes his role as superintendent in July. The current plan will stay in effect until further changes are announced.