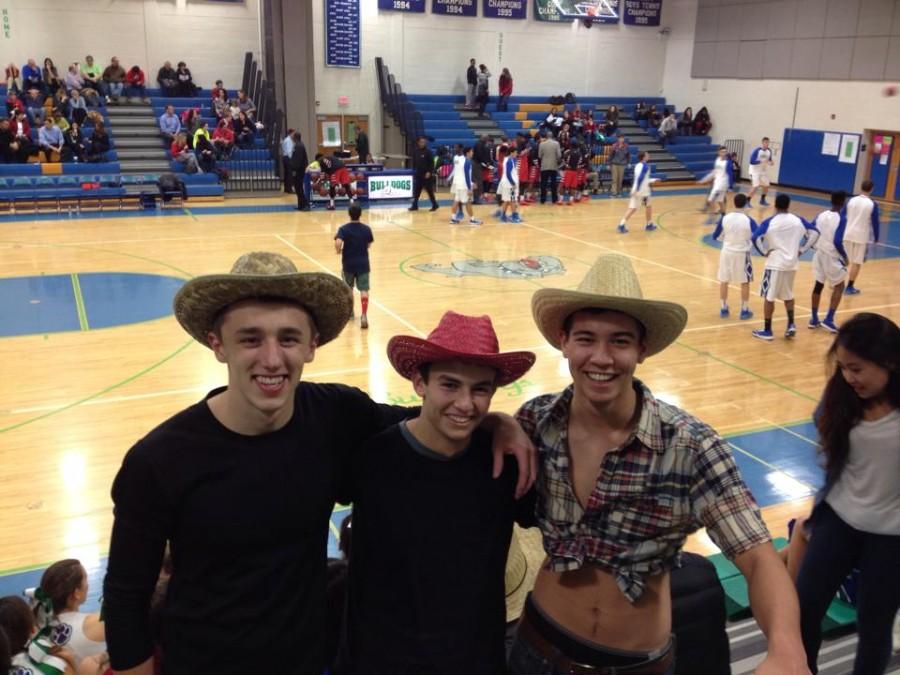 According to Class of 2015 advisor Christin Nixon, this game held special meaning in the fact that it was the last game before the seniors’ graduation year.

Students of the Class of 2015 agree that this game was an important symbol of the connection of the game.

“This class is very important to me, these are the people I have grown up with,” senior Morgan Machado said. “These games connect and bring the class together.”

On Monday night, seniors coordinated with a rodeo theme, where they came to the gym clad in country clothing such as flannel shirts and cowboy hats.  This helped them raise spirit for the team, the game and the senior class.

The SGA hopes that overall it can raise enthusiasm while increasing attendance at basketball games and other CHS sporting events.